Microsoft announced Windows 11 at an event on June 24th and appears to update the user interface without sacrificing changes to the underlying infrastructure of Windows 10 by all that much. These cosmetic changes are nonetheless significant. Leaning into the UI tweaks that Microsoft made to Windows 10X (before killing that project entirely), Windows 11 will bring dramatic changes to the taskbar and Start menu. There is a brand new Widgets drawer that will likely grow and develop more functionality before the actual Windows 11 launch this fall.

It's plausible that Microsoft will add or remove some features before the launch but for now, here are the major changes we found. 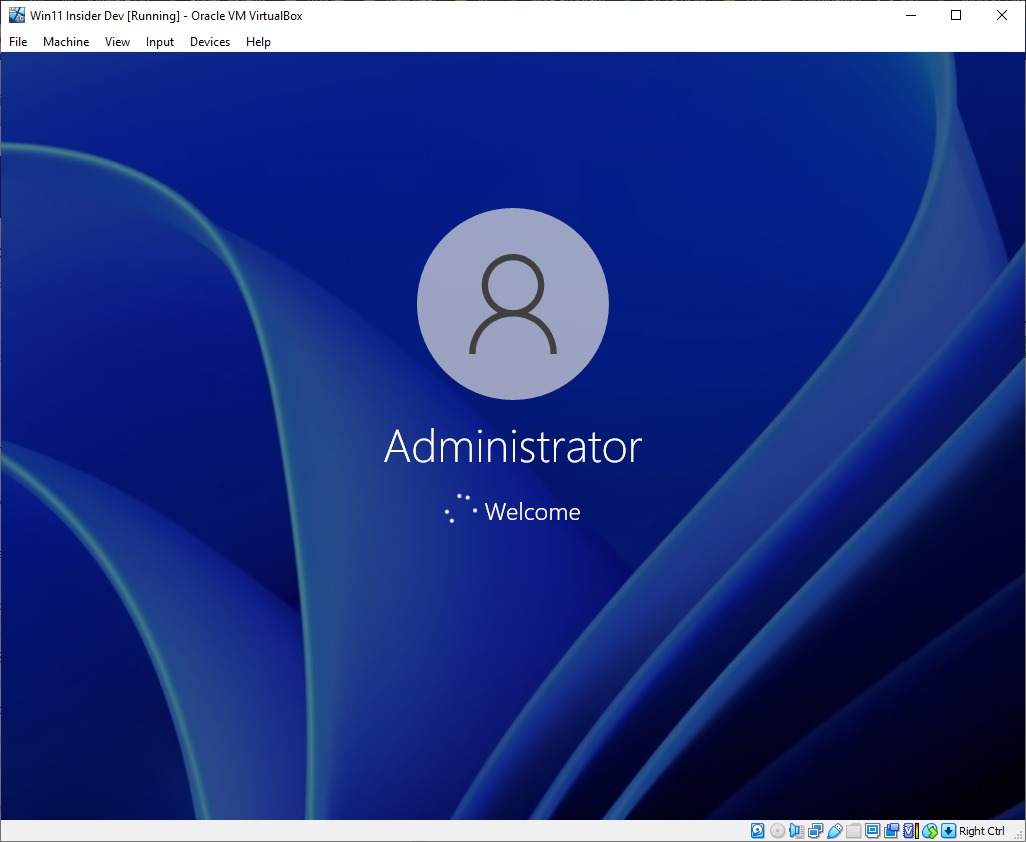 The taskbar icons are centered! Welcome to WinMacOS 11 Remix, version 2. (don't panic, the icons can be left-justified thankfully).

In Windows 10, the Search box takes up significant space on the taskbar but in Windows 11, all the taskbar icons cluster closely right in the center of your screen. The obvious benefit is drastically more space in your taskbar, what Microsoft will use this space for is unclear. As a huge fan of simplicity though, I'll gladly take the extra space. 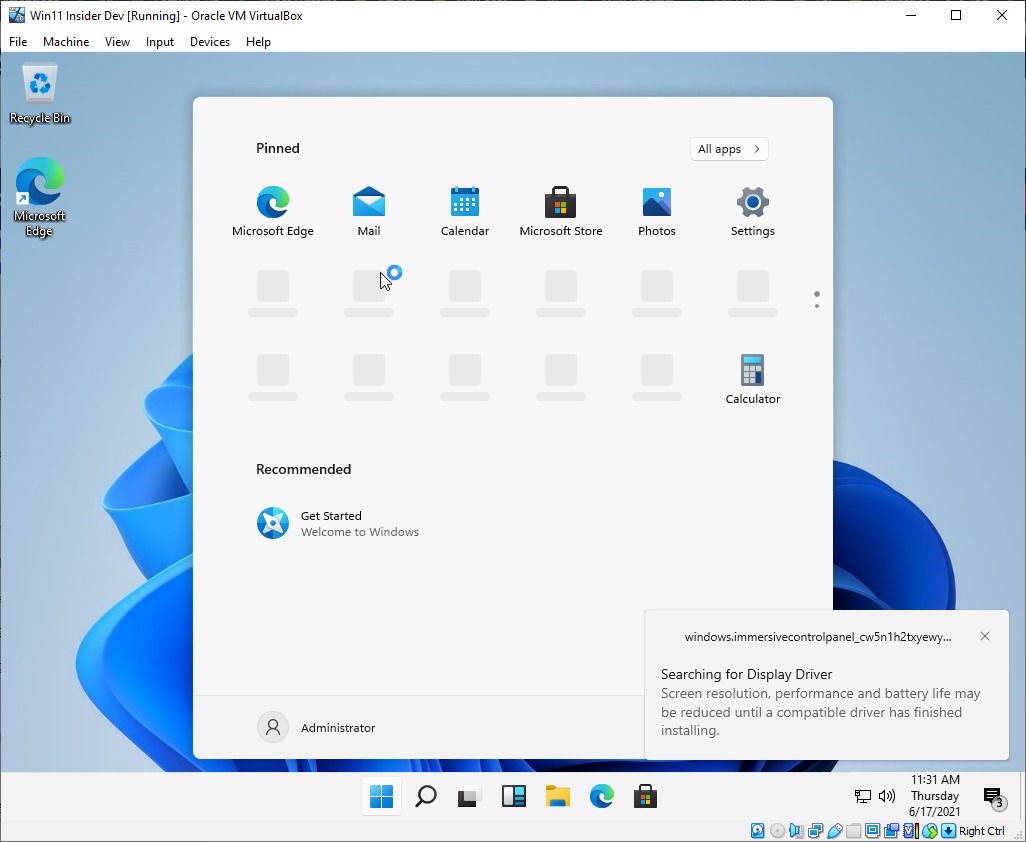 Live Tiles are a thing of the past

The Start menu ditches live tiles for pinned apps. The Windows 11 Start menu is certainly a major change from Windows 10’s legacy of tiled app shortcuts, which began with Windows 8.

The new icons are there but the rounded corners are barely perceptible. Microsoft does offer new wallpapers under the Windows 10 Settings > Personalization tab, however, several of which are truly stunning.

Jingle Jangle. The Microsoft tone that played when booting up is finally back! Now with more HiFi

While Cortana is in fact no longer on the taskbar, she is still available. She now lives in a dedicated Cortana app within Windows 11 which is one of the ways Microsoft has cut down on taskbar icons. The Search bar has been reduced to a basic Search Icon to the right of the Start button which certainly cleans up the taskbar but will likely confuse some users. In order to use Cortana you will need to intentionally launch the dedicated app; thankfully, Cortana is dramatically smarter than she used to but functionality still leaves a bit to be desired.

Who doesn’t love widgets? They are hugely useful and make quick access to apps a breeze. Let’s welcome widgets to Windows 11!

The Widgets icon opens a large sidebar from the left side of the screen and will likely allow you to choose which apps are accessible. For now, the Widget bar currently shows (nothing, or) Microsoft's famed: News & Interests. Hopefully that will improve. 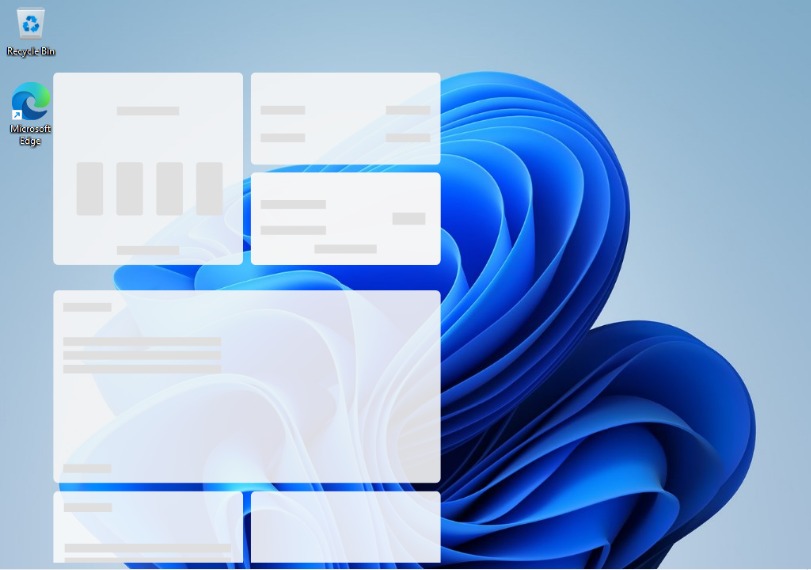 So far, what we haven’t noticed are any changes to the traditional app model: no limits on 32-bit versus 64-bit apps, and nothing locking you to apps within the Microsoft store.

Additionally, we are now able to natively run Android Apps which is HUGE and super fun to play with.

Microsoft’s Windows 11 announcement may have come as a surprise but the new features and changes didn't, they are right in line with the planned changes for Windows 10X so it’s not that shocking. Though a number of these features are definitely an improvement and Microsoft has released a full (non-leaked) version to the Insiders groups, I’d recommend holding off for a while. It's best to wait until MS works out some of the more ‘workflow-impeding-bugs’. Microsoft will release Windows 11 in 'Fall of this year' and many users will be clamoring to jump on it, if you are wondering about system requirements or our advice just check out our Preparing for Windows 11 article here.

One more thing: Below are screenshots showing SOME of the install process. Thankfully it's SUPER straight forward and nearly identical to a Windows 10 installation so if you've been through one of those, it really goes by quickly and easily! We will be providing guidance on the process once it is finalized and public. 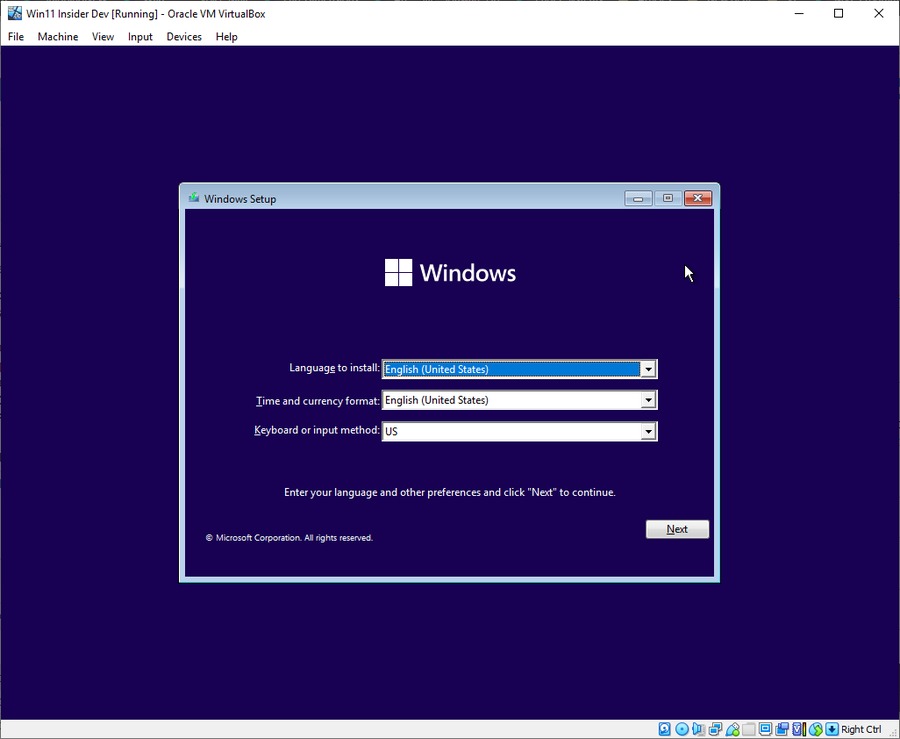 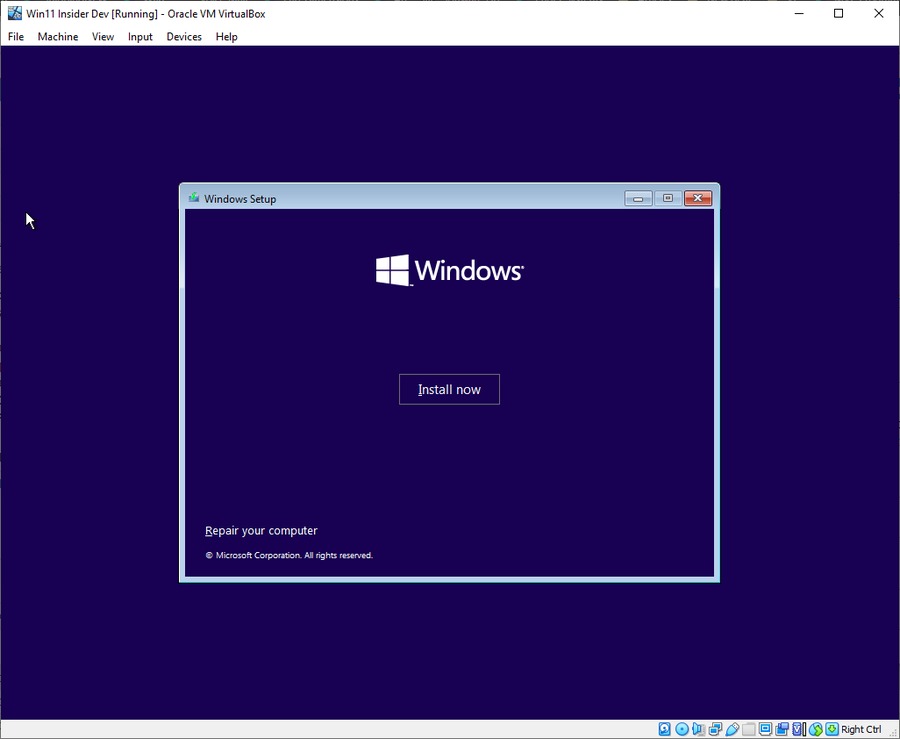 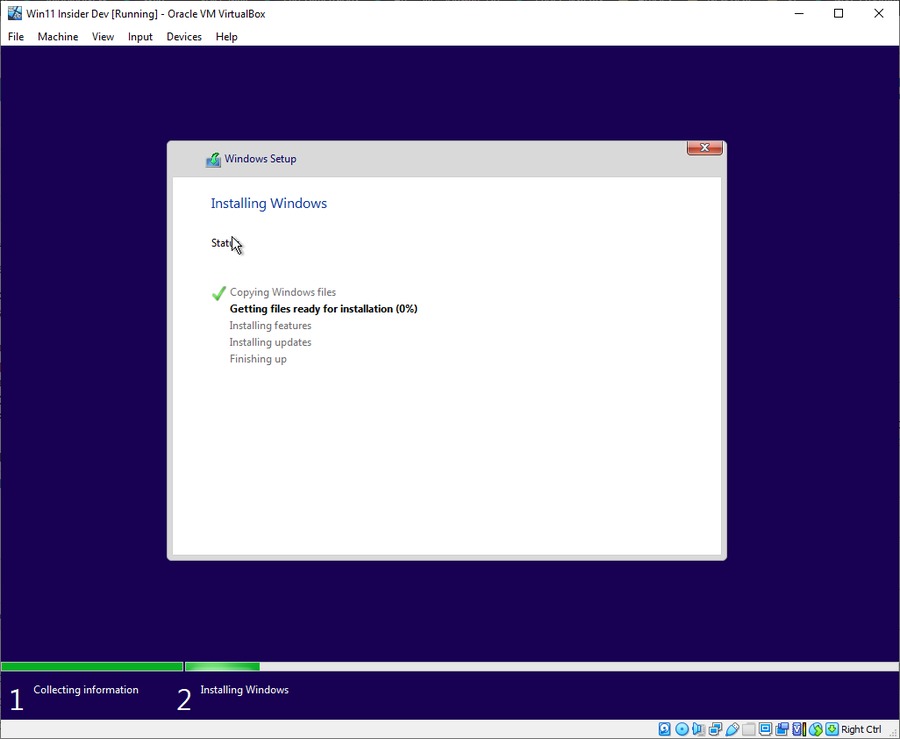 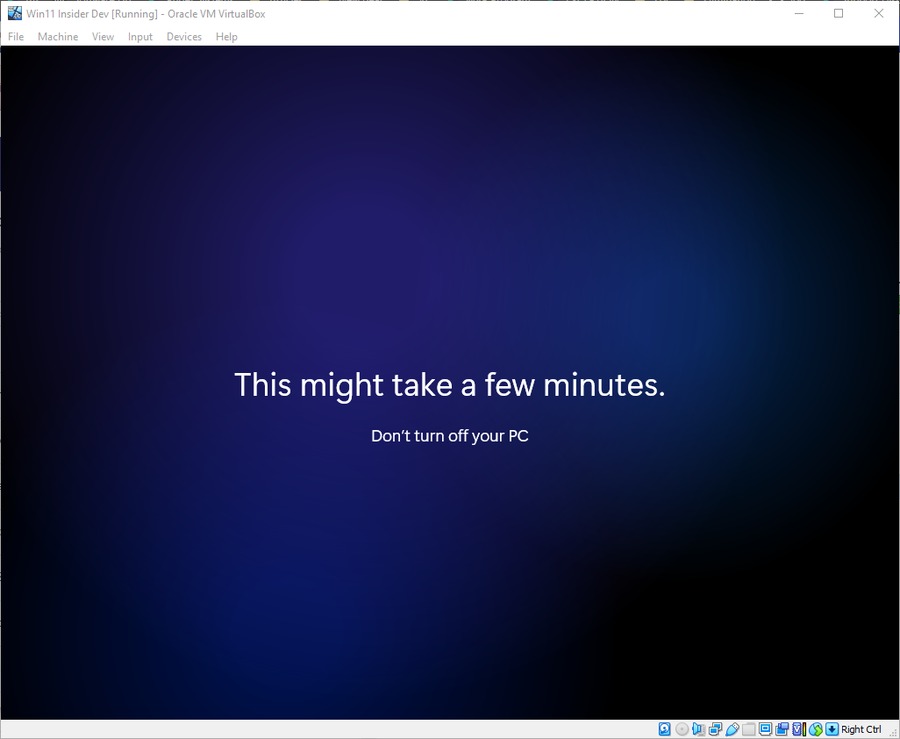 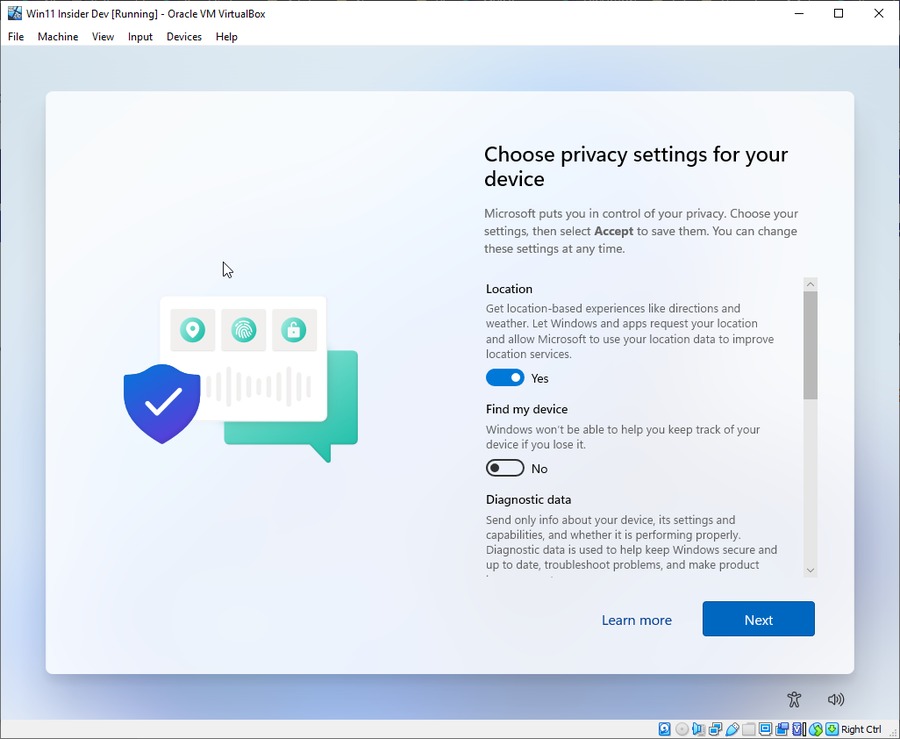 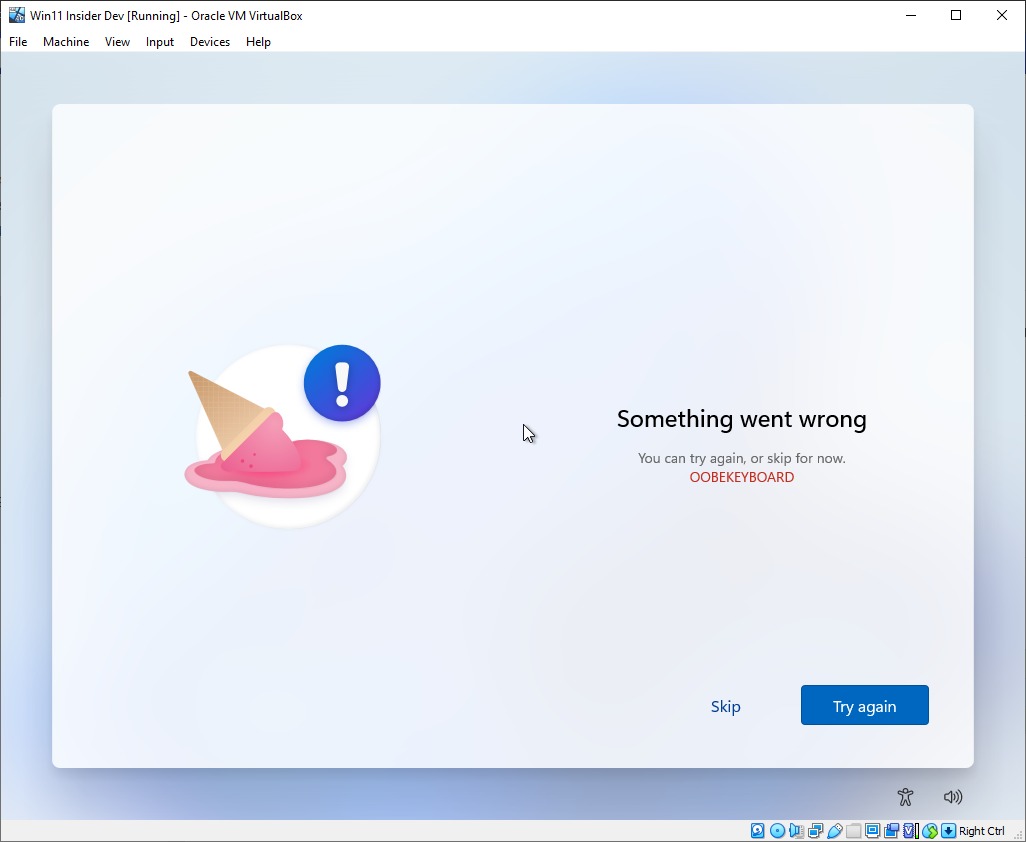