NVIDIA is continuing their new RTX 40 Series GPUs with the new RTX 4080 16GB. How does this new card perform in the real world, and is it worth considering in your next content creation workstation? 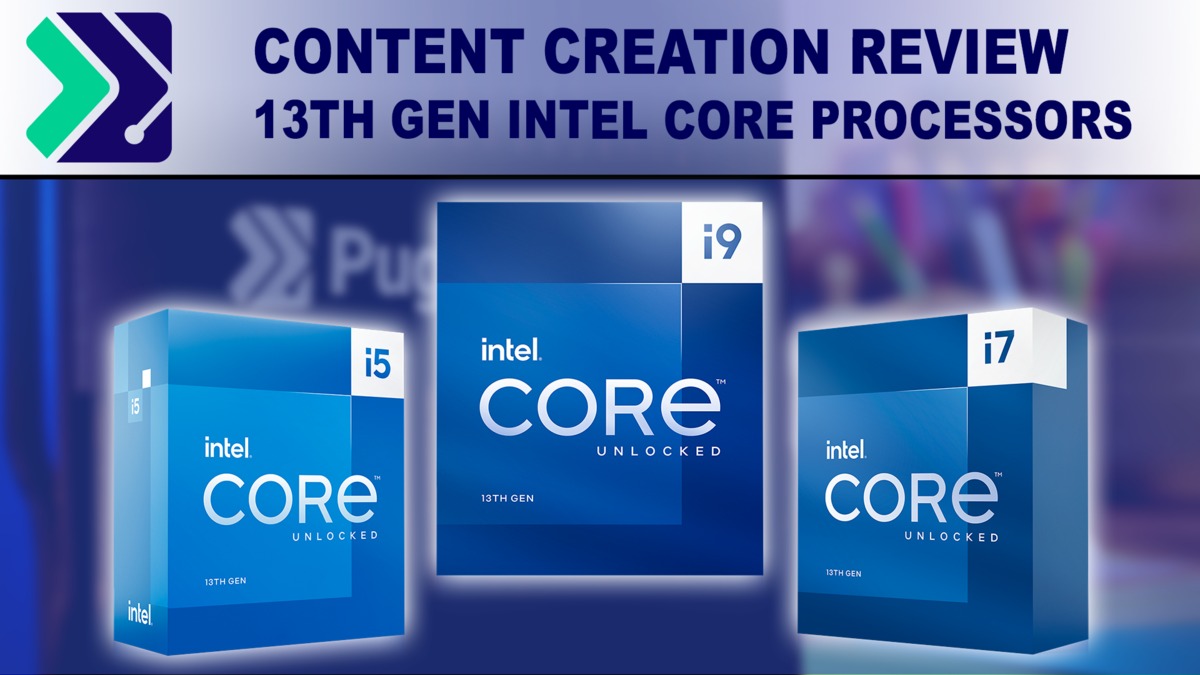 Following AMDs recent release of their Ryzen 7000 Series desktop processors, Intel is fighting back with their own launch of the Core 13th Gen processors (code named “Raptor Lake”). Unlike AMD’s launch which moved to a new socket and added support for DDR5, the 13th Gen CPUs are a drop-in upgrade for the 12th Gen processors since they share the same socket and existing support for DDR5 memory. Even though the base platform is largely unchanged, however, we still expect some big performance gains in a number of content creation workflows. 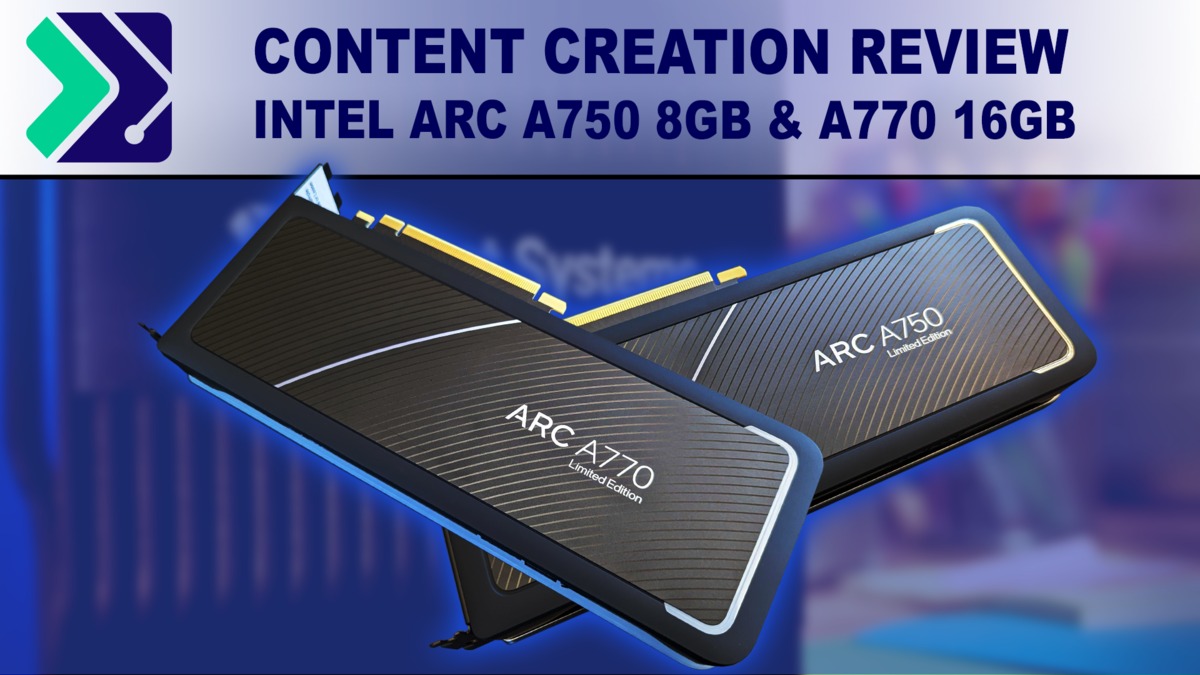 Intel is not new to graphics in general, as they have long had a range of processors that featured integrated graphics. However, they are now starting to get into the discrete GPU market with their new Intel Arc series of cards. The Arc A380 launched a few months ago, but today we get the chance to examine the much more powerful Intel Arc A750 and A770. How will these cards perform, and how do they compare to their competitors from NVIDIA? NVIDIA is beginning to launch their new RTX 40 Series GPUs, starting with the GeForce RTX 4090. NVIDIA touting significantly higher performance versus the previous generation 30 series, but how does this new card perform in the real world, and is it worth considering in your next content creation workstation? AMD has launched their new Ryzen 7000 Series desktop processors (code-named “Raphael”) based on the latest Zen 4 architecture. These CPUs support DDR5 and PCIe 5.0, with up to 16 cores with a peak clock speed of 5.7 GHz. Along with the increased frequencies and DDR5 support, AMD has touted a 13% IPC (instructions per clock) improvement compared to the previous generation. But, the question is, how will this all translate to real world performance for content creators? AMD’s new Ryzen 7000 Series of processors have arrived, promising faster performance along with new features like support for DDR5 memory. The previous gen Ryzen 5000 already faired well against Intel’s 12th generation in Blender. Will AMD be able to improve its lead with these new CPUs? Windows 11 has officially been out for 8 months, and most applications now have official support for the new operating system. When it initially launched, we saw measurable performance issues with Windows 11 in content creation applications, but have those gone away now that the OS has had time to mature? AMD’s new Threadripper PRO 5000 WX series of CPUs are here, providing greater performance over the previous generation while maintaining the large memory capacity and high PCIe lane count that Threadripper Pro is known for. But just how much faster are these new processors in content creation applications, and how do they fare against their main competition: the Intel Xeon W-3300 series? AMD’s new Threadripper PRO 5000 WX-Series CPUs have arrived, promising faster performance with the same high core count and platform features found in the previous generation. Just how must faster are these new CPUs in Blender, and how do they compare to the Intel Xeon W-3000 line?