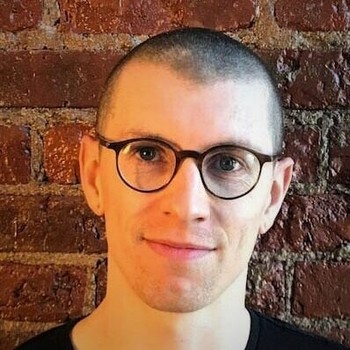 Will Gibbons has managed to pack a lot of work experience into a short period of time. Back in 2011, he earned a BFA in Product Design from CSS. After that, he worked at Felt Bicycles in Irvine, CA creating technical documents that were heavy on the visuals to translate dry engineering features into attractive marketing collateral.

When he wanted to make more photo-realistic images, he began using KeyShot, which he'd used while in college. Will began freelancing on the side and found product rendering to be a skill that was both in demand and personally rewarding. He continued to hone his KeyShot and 3D modeling skills over the next few years.

In 2016, Will joined Luxion, makers of KeyShot, as a Global Training Specialist. In this role, he traveled the world performing on-site training for teams of engineers and designers across many industries. After three years of heavy travel, he decided to form his own business offering visualization (rendering and animation) services directly to companies that make awesome products.

Will believes in working with clients who create products that make the world a better place. He's also a bit of a fitness nut so he was thrilled to work on the launch of the Peleton treadmill. Recently, he's been working with Focusrite, which makes digital tools for musicians and audio content creators.

Projects like these require skill and the right tools for the job. Will utilizes many digital tools that allow him to learn and expand his offerings. A typical product animation moves through the following pieces of software: Fusion 360 > Blender > KeyShot > Davinci Resolve > Handbrake. He also leans on Adobe Creative Suite for post-production, image editing, and creating graphics.

Will believes in investing in the right tools to make his work easier and more enjoyable. As such, he's built himself an impressive command center. He uses a sit-stand desk that helps manage lower back pain. He's currently working on two PCs across a single 34-inch ultra-wide monitor along with a mechanical keyboard and mouse that are wired to a KVM switch, allowing him to toggle between the two. A Synology Diskstation keeps both PCs in sync and acts as Will's central file server.

In his spare time, Will creates YouTube videos using a DSLR camera, shotgun microphone, and lights mounted behind his desk. It was a lot of work to set up, but it's worth creating an environment that allows him to focus on the creative process rather than IT tasks. 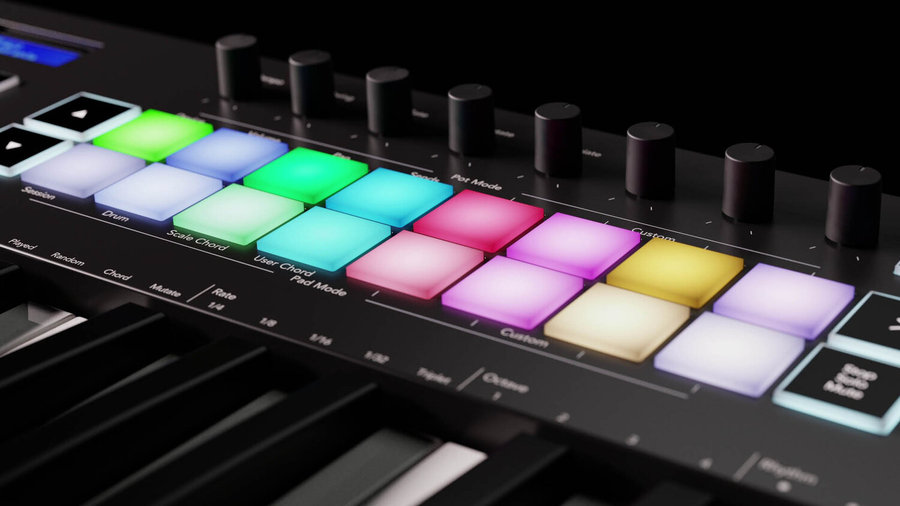 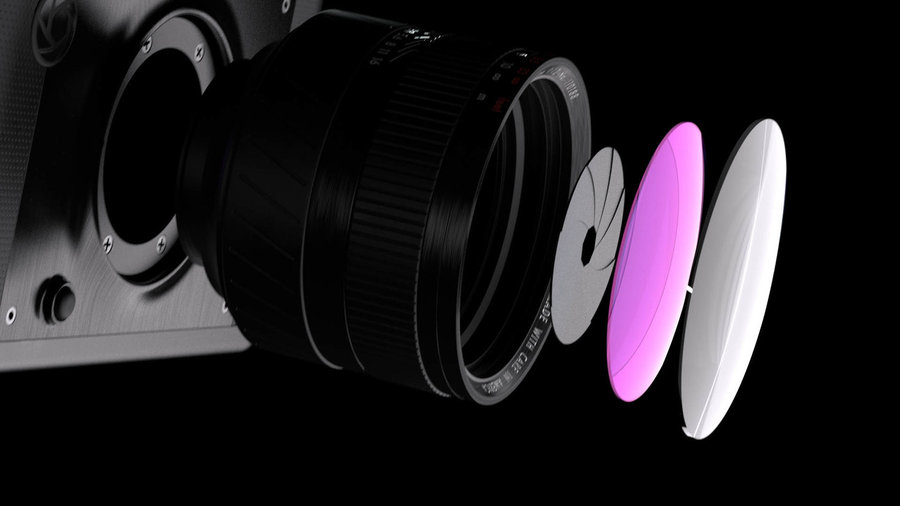 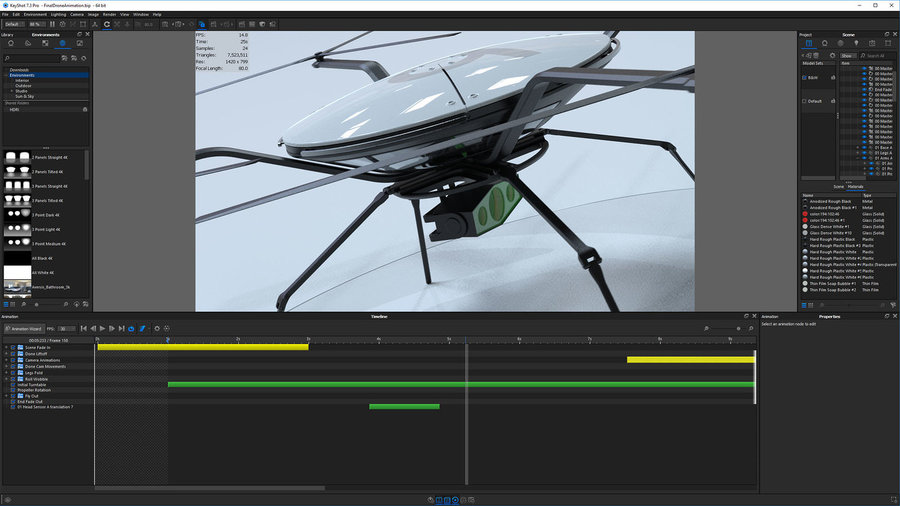 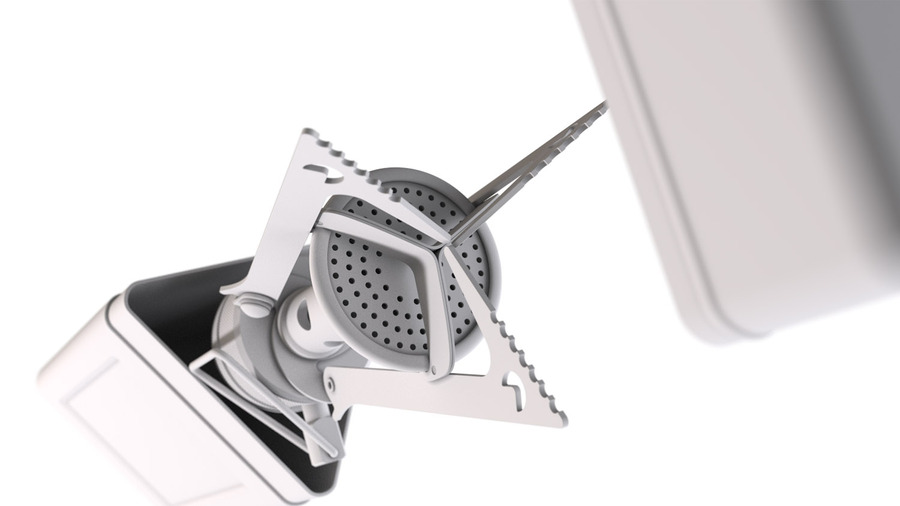 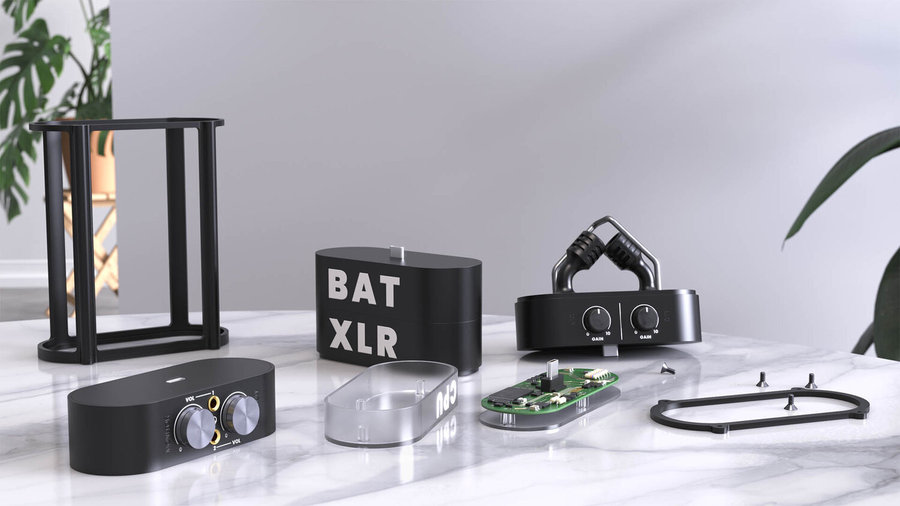 In my line of work, each piece of software excels at something and is average at other tasks. This forces me to continue to build my pipeline of digital tools as I expand my skills and offerings.

Technical challenges are part of the learning process, and this is no different for Will. His challenges include having to learn on the job and troubleshoot software bugs when they arise. He's also constantly reflecting back on his work and learning what not to do and what processes he can improve from one project to the next.

In some regards, Will's most important skill is acting as a consultant to the client. His experience allows him to listen to the client's ideas and goals, and then design a media package that will help sell or launch a product.

I believe that paying a small premium is completely worth it for the expertise and customer support Puget Systems offers. When I spoke to a sales specialist, I thought the customer care was so good, I decided to go with Puget Systems and the rest is history.

One of Will's goals in working with Puget Systems was to use multiple computers to renders the same scene. This is called Network Rendering, and most software allows it if you have the required hardware.

Puget Systems worked with Will to create a workstation that would allow him to add network rendering to his workflow. Will had been researching AMD's Threadripper line of CPUs and came across benchmarks and testing on the Puget System's website. After speaking with a sales consultant, here are the details of the custom workstation he decided on:

With his new workstation, Will can queue up some animations or still images and have both computers render while he sleeps. If he's working on his new workstation during the day, he sends files to render to his second PC while he continues his work. He no longer has to worry about scheduling renderings, and he saves money compared to what it would cost to rent similar hardware from a remote render farm.

Before he was a business owner, Will was all about finding a deal and DIY. Now that he understands the liability of not being able to deliver assets to a client, he needs his workstations to be completely reliable. One of Will's friends had purchased from Puget Systems and mentioned how impressed he was with the customer support.

Given the expertise in workstations, the published benchmarks, and research on Threadripper along with a friend's recommendation, Will felt comfortable to collaborate with Puget Systems.