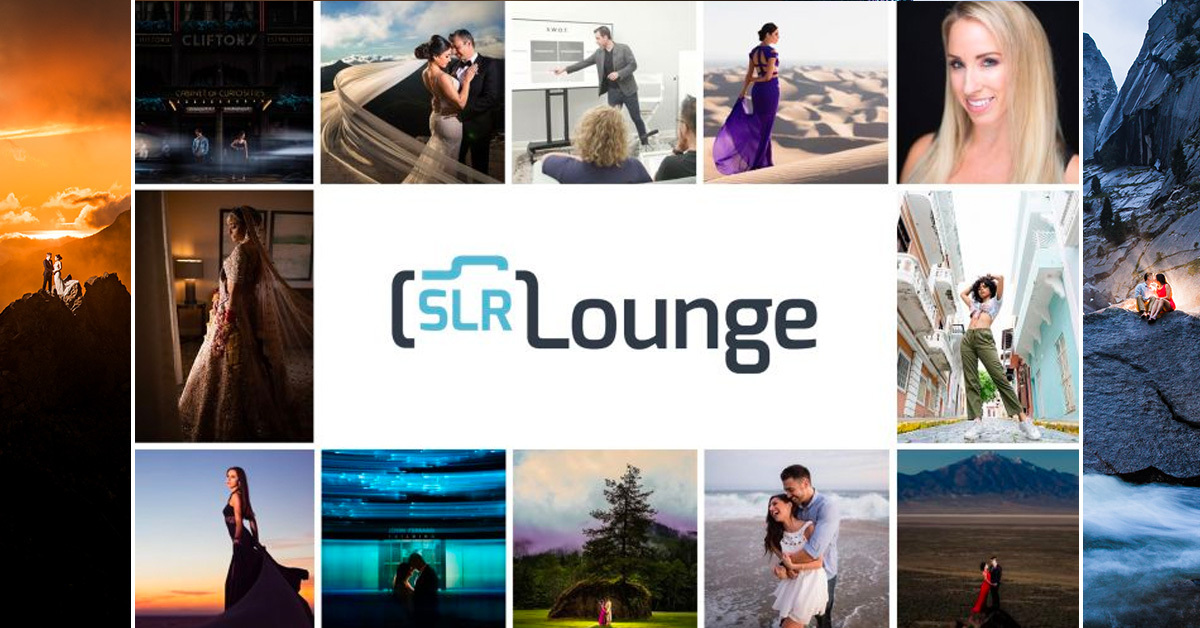 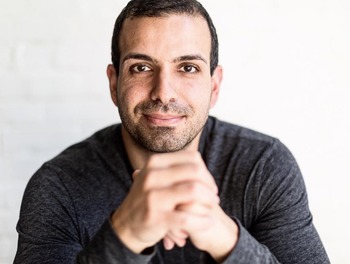 In 2009, Pye Jirsa decided to enter the world of photography at the peak of the mortgage crisis. He saw was an opportunity in the rapidly changing environment of photography. After attending a convention, Pye realized that most photographers were creating good work. But successful photographers understood sound business practices.

At the time, Pye and two of his business partners were walking away from jobs at Ernst and Young where they worked as CPAs. They felt like they had a good grasp on business, but needed to learn the creative and technical aspects of capturing photos. So that's what they did.

Along the way, they realized that photography and creativity was something that could be taught with the proper framework. So they began creating them. Originally, they created educational frameworks for their internal teams. They launched SLR Lounge to see if other photographers would be interested in their approach to photography education.

In a short period of time, the site grew to 50,000 monthly followers, and they decided to develop what would be the user manual for running a seven-figure photography business. The frameworks on SLR Lounge are their own operating manual for Lin and Jirsa Photography. From picking up the camera, learning how to light, posing, and directing, to sales, and ultimately running a successful business.

Pye says that his favorite courses are those that teach professional techniques using entry-level equipment. For example, they recently released a course dedicated to showing people how to shoot pro-level images with just a phone. To many, photography seems like something far out of reach. Courses like Creative Photography 101 bring it back to a relatable context. It shows that it's not about what equipment you have, but what you know.

Creating courses such as these requires hardware that you'd expect such as cameras, lenses, and lighting gear. Pye also uses a high-end content creation "dream" machine from Puget Systems to handle all his heavy lifting tasks such as editing thousands of raw images at once. It also handles 4K cinema workflows and the transcoding and export process of footage.

We've just purchased our sixth Puget Systems workstation for the studio, and they've all been incredible. Not a single issue. When it comes to PC's, we're never buying anything else.

Keeping up with camera technology is always a challenge for photographers and cinematographers. But the greatest change and challenge for creative professionals in recent years has been the addition of marketing to their job duties. Today, companies are no longer simply looking to hire a photographer or a cinematographer. They are looking to hire creative professionals that operate as brands.

There are plenty of great photographers and videographers out there, oftentimes it's the large social media following that ends up winning projects. If a brand can hire a photographer/videographer while also getting thousands of eyeballs on the project, they've killed two birds with one stone.

Two of Pye's goals in working with Puget Systems was to craft a reliable workstation that would provide strong performance. A lot of time is lost to working with slower systems. Pye mentioned that he works with over 250,000 images as part of his workflow each year. Saving one second per image equates to nearly 70 hours a year.

Some of his older systems were plagued with hardware issues and they couldn't hold up under stress. With those issues in mind, Pye worked with Puget Systems to create a workstation that could handle his workflow, maintain rock-solid reliability, and last him a long time. Here is the latest workstation Puget Systems built for Pye optimized for Adobe Premiere:

One more challenge Pye wanted to solve was simultaneously recording 4K footage with audio while taking in 4K footage through external cameras. This new workstation from Puget Systems handles this without working up a sweat.

I estimate that my current Puget dream machine saves me around 250+ hours a year compared to past PCs and Apple computers. My time is valuable, and 250 hours is an absolutely ridiculous amount of time to steal back from underperforming hardware.

Pye heard about Puget Systems through a friend who used to build their custom machines. When he no longer had time, he recommended Puget Systems as the only company he believed could do the job. Pye just purchased his sixth Puget Systems workstation for their studio, and Pye mentioned they haven't run into a single issue.