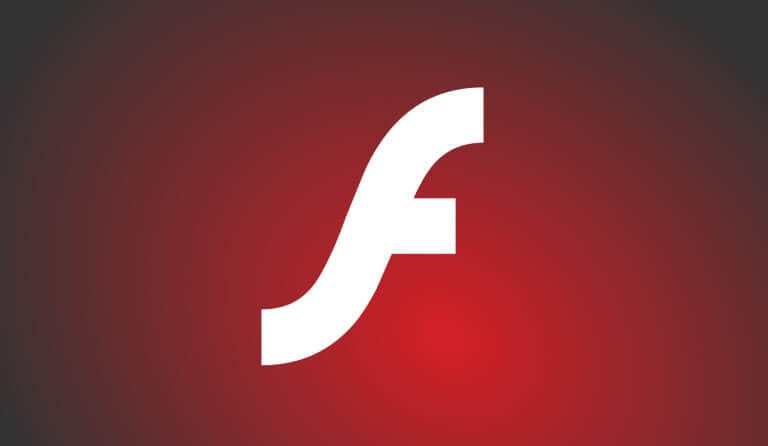 Before Adobe's Flash Player reaches it's EOL on December 31, 2020, Microsoft wanted to release a Windows update that would remove it entirely.

Microsoft announced, back in September, it would remove Adobe Flash Player from it's Windows operating systems by December 2020 and update KB4577586 is their promise being kept.

The Flash-removing update is available for all supported versions of Windows 10 and Windows Server, as well as Windows 8.1. 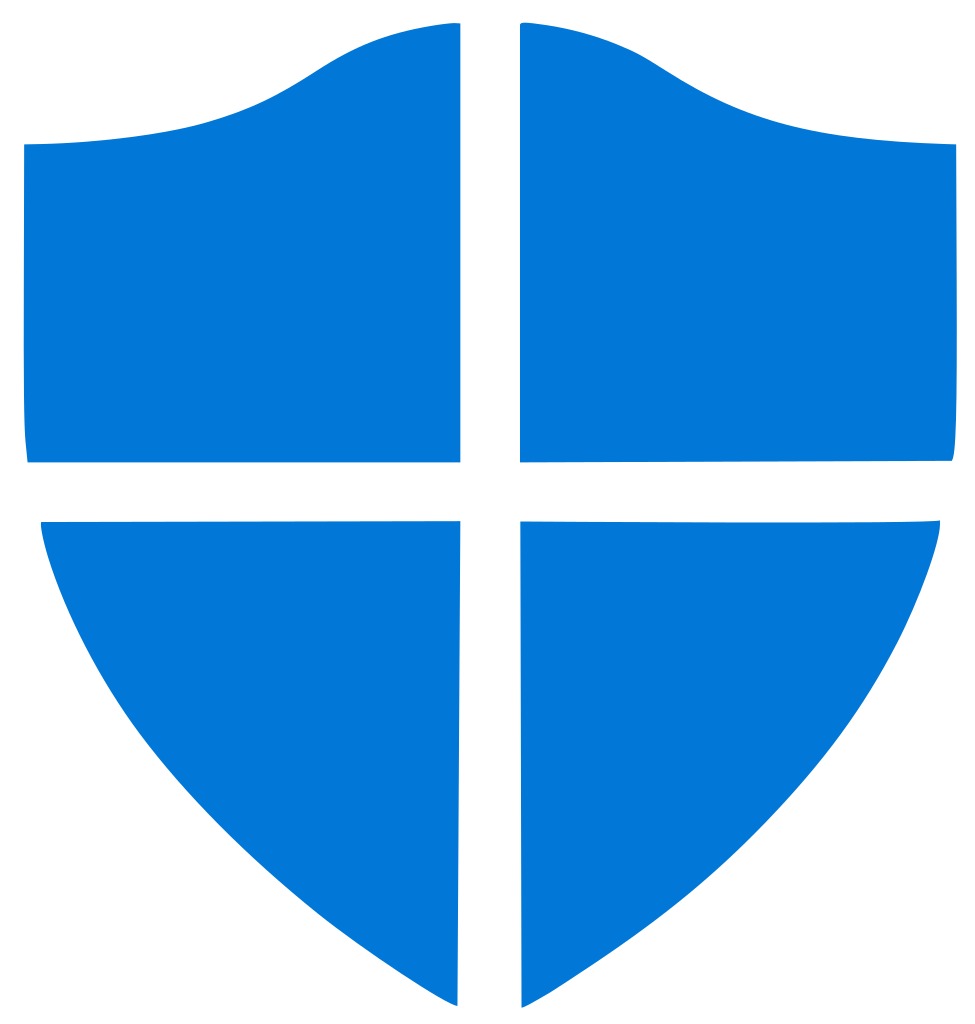 In the past, Microsoft has worked with Adobe to deliver Flash updates for the browser plug-in in order to ensure end users were protected from exploits and malware targeting Flash Player security flaws.

This new update removes Flash Player from Windows devices. Additionally, the update cannot be uninstalled like a normal update. Microsoft explains this.

This update isn't rolling out via Windows Server Update Service (WSUS) just yet, and the update needs to be downloaded and installed from the Microsoft Update Catalog. It will become available to WSUS in early 2021, and will likely be a required update according to some insiders.

Microsoft is releasing the Flash-removing update ahead of the end of support so that enterprise customers can test the impact on business applications when Flash is removed from a Windows PC or server. But the company says it will continue to deliver Flash security updates until support ends.

"We are releasing this removal update in advance of end of support to help customers test and validate their environments for any impact that might occur by the removal of Adobe Flash Player. Also, if another security update for Adobe Flash Player is released, customers who take this removal update will still be offered the security update," Microsoft noted.

Microsoft has also detailed two methods that users and admins can follow to continue using Flash Player after the update is installed.

Most Windows updates can be uninstalled after the fact, but not this one. Anyone with buyer's remorse will either have to reset their Windows PC to an earlier system restore point, or reinstall Windows.

These aren't great options so some significant care needs to be taken when pulling updates from the Windows Catalog. A lot of users pull from the update catalog on a regular basis in an effort to keep security features up to date or to download drivers for devices that are not normally required, but improve a systems function (monitor drivers come to mind). 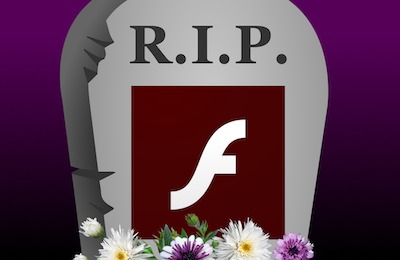 That said, if you want to run Microsoft's optional tool, head to the Microsoft Update Catalog and download the update for your specific version of Windows. The tool is available for Windows 10, Windows 8/8.1, and Windows Server 2012.

This apparently only removes the 32-bit Adobe Flash Player baked into Windows, that is found within the Control Panel. It does not touch any manual installations of the Flash Player.

If you're unsure which OS version you are running perform the following: 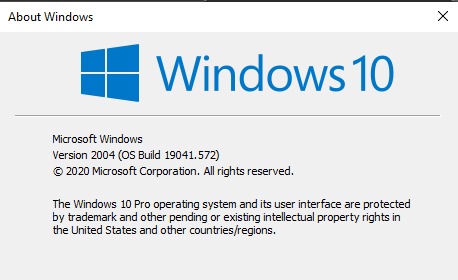 Now take notes of the version number then download the matching update.

If you ever installed a standalone version of the Flash Player, you can uninstall it like any other application:

3. Adobe Flash Player should be right at the top – Select it then click Uninstall

Additionally, you can disable Flash in Chrome by clicking the three dots in the upper-right corner and navigating to Settings > Privacy and security > Site Settings, then click on Flash under the Content heading. There you will find a toggle to block sites from running Flash.

In the Edge browser, you can find a similar toggle in Settings (three dots) > Advanced.

With Firefox, Mozilla removed Flash support earlier this year, so you should already be good to go. Otherwise, click the three horizontal bars in the upper-right corner and go to Add-ons > Plugins (or press Ctrl + Shift + A) to see if the Flash Player is there.

I have not been a huge fan of Flash since HTML5 started being more prevalently adopted. Flash is an antiquated and bloated solution to a challenging problem – how to animate the web. HTML5 is a more modern and elegant solution.

Doing away with Flash (finally) is a welcome occurrence for this long-time Windows user.