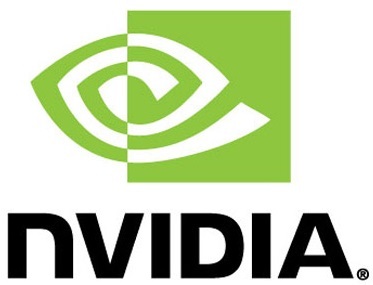 The GeForce GTX Titan X was a great video card, the top of the line GeForce card in the 900-series. The GTX 980 Ti was very close in performance, and less expensive, but had only half of the GTX Titan X's 12GB of memory. It was a blazing fast card for both gaming and computational workloads, and also did well with a host of GPU-accelerated applications.

When the GTX 1080 came out, though, it spelled the end of the GTX Titan X's reign. NVIDIA had already stopped making the GTX Titan X, and soon it could no longer be purchased from suppliers - despite some remaining demand for the 12GB of video memory it offered, as the GTX 1080 had "only" 8GB (which is still a lot). It was expected that at some point a new Titan series card would come out, though, based on the same Pascal technology that powers the GeForce 1000-series cards.

I remember saying to coworkers that NVIDIA should have held onto the "Titan X" name and used it with the 1000-series, since X = 10 in Roman numerals. I figured that something like "Titan P" (for Pascal) or even "Titan Ten" would end up being the name of the new model. What I did not expect them to do was keep the name of "Titan X"... but that is exactly what they have done. 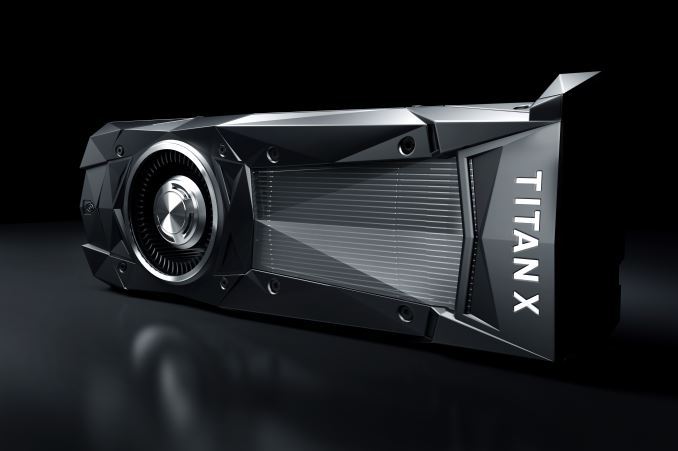 NVIDIA announced today that the NVIDIA Titan X will launch in just a couple weeks, on August 2nd, and will be based on a bigger version of the Pascal GPU. I cannot fathom why they've decided to stick with the same name, though, and I think this will probably lead to a lot of confusion in the coming months. At least they seem to have dropped the "GTX" part, distancing this card from the GeForce series, but a lot of people omit those letters when talking about video cards already.

To help clarify things, when confusion does arise, here is a simple breakdown and FAQ for the new NVIDIA Titan X:

How does the new NVIDIA Titan X compare to the previous GTX Titan X?

NVIDIA is touting a 60% improvement in performance over the previous Titan card. It will have the same amount of memory as its predecessor, 12GB, but this time it will be GDDR5X type memory - like the GTX 1080 is equipped with.

Update: We have now done some internal testing on the GPU compute performance of the NVIDIA Titan X, compared to previous generations of the Titan cards.

How does the new NVIDIA Titan X compare to the GTX 1080?

NVIDIA hasn't made a specific comparison yet, but looking at the specs on paper I would estimate about 20-30% increased performance over the 1080. It also has 50% more memory, so in many GPU processing applications that may be as important as the increased speed - or even moreso.

Update: As expected, benchmark reviews confirm a 20-30% increase in video game performance compared to the GTX 1080. Our own testing shows a similar increase in compute workloads.

When will the NVIDIA Titan X be available?

NVIDIA is launching it on August 2nd, but it will not be sold through traditional board partners. As such we expect it will take several months for widespread availability. If you are looking for a system with the new Titan X - and especially if you want several of them - please call or email us to express your interest. We can then contact you back when we have them available.

Update: We have our first shipment en route, arriving in the latter half of August. As such the new Titan X is now available for purchase in Puget Systems computers!

What are the specs of the NVIDIA Titan X?

Here are the specs according to NVIDIA:

Update: You can see additional specs on our parts page for the new Titan X.