Close to a month ago I was approached to find a solution when one of our customers had a special request for the computers they would be purchasing. They wanted to make them as tough and rugged as we could make them in the currently offered Fractal Define R2 XL. Most of the “tough and rugged” could be done with simple modifications to the current hardware of the chassis but there was one part that just would not cut it, the feet. 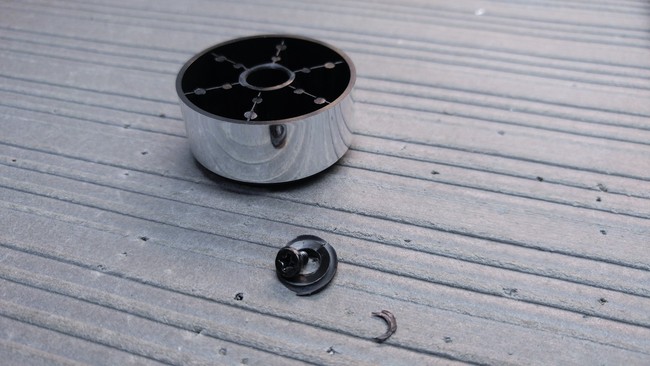 For our large systems that include Dual CPU or Quad GPU we use the Fractal Define R2 XL, a Full ATX tower that is capable of fitting almost any of the computer power you could dream of into it. This is a very heavy and heavy-duty chassis to begin with, so much of the things we will be doing could seem mundane (hot glue, Loctite) but overall the case is very tough and very large. 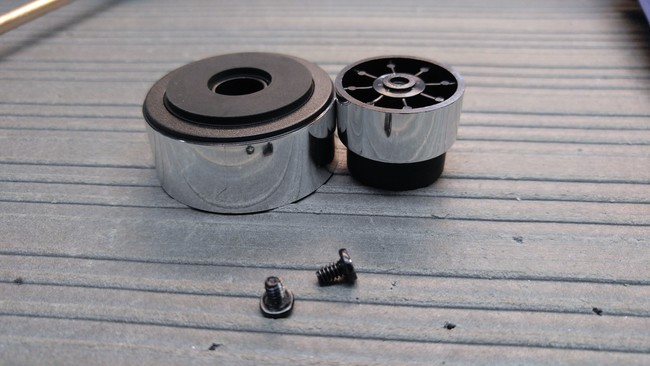 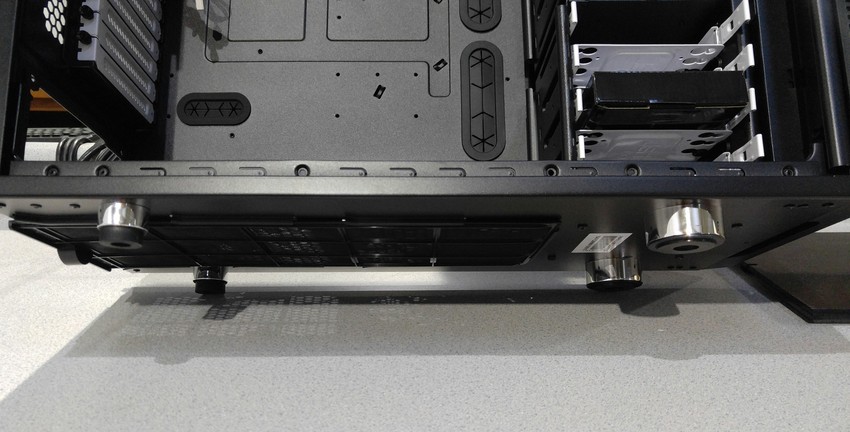 The main problem that needed solving was that the feet for this massive chassis were a little under engineered and were burdened with a rather flimsy design. Adding to that problem, they are made entirely out of plastic. Being that this specific customer would be loading these in and out of trucks and putting higher than usual amounts of stress on the feet, we couldn't send out these machines without a major redesign of the feet.

So this is when I started looking around for current solutions for replacement feet that already available, as there was no pre-existing kit designed for this case. I knew that the go to upgrade foot for years and years past have always been from Bill Owen over at MNPCTech. They were always the top tier of upgrading the feet on your chassis–they were big industrial bumpers with a custom milled aluminum sleeve that encases almost the entire bumper and adds a lot of rigidity and the added benefit of a bit more style. I had also heard of a recent "newcomer" to the modding community, Kevin Keating at MOD-ONE. He wasn't really new at all: he had left his position at the top tier case manufacturer Case Labs to open up a store that specializes on modding supplies. To start this off I took measurements of the stock feet and tried to find how out of spec the currently available feet would be, and it was quite a bit. After realizing that what was currently available would not work well enough for us to even attempt to use, I ended up sending an email to both parties in question to see about the possibility of getting fully custom feet to fully comply with factory mounting and clearances. MOD-ONE responded very quickly and took down dimensions of the feet that I would need, and after contacting his supplier told me that going full custom was easily possible. Measure twice cut once–when minimum order quantities are >100 you have to be really sure that nothing gets miscommunicated to assure that everything comes out exactly the way you want it.  After getting all the details perfect and signing off on the final design we place the order and were told (in advance also) that it would be 3 weeks turnaround. 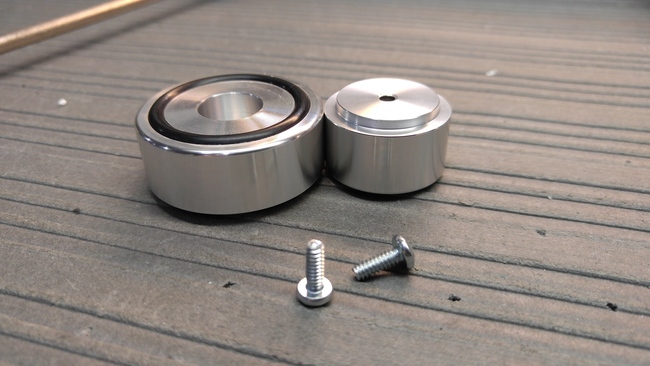 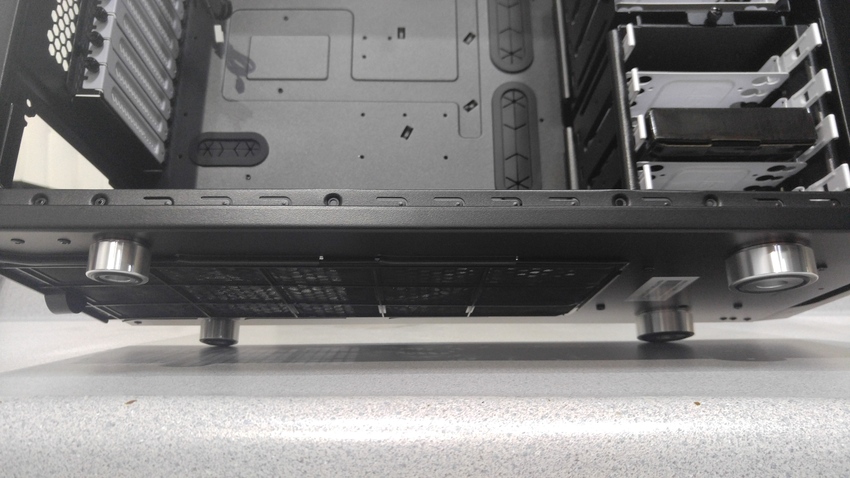 Three weeks later the freshly created custom bolt on replacement feet for a Fractal XL were in hand and they were everything we had hoped for. Everything fit perfect and no problems were found. Because of this we decided to not only use these feet on the batch of computers for this specific customer, but for every single XL we sell from here on out. This was due to the fact that we had always had intermittent support calls because customers would go to slide their giant quad Titan dual Xeon machine under their desk and it would just snap feet off. So PROBLEM NO MORE, these feet will happily accept a truly absurd amount of abuse.