VIRA Insight is a manufacturer specializing in custom retail store environments. From the initial concept and design to final production and rollout, VIRA Insight’s specialized teams develops each project with care and makes additional customization changes to meet the needs of the client/product. The company is headquartered in Coppell, Texas with other office locations in New York, New Jersey, China and U.K.

The 3D artists within the design department use 3ds Max, V-Ray and a render farm to produce realistic 3D renderings of what a fixture design or store redesign will look like. A variety of software applications allows clients to see the fixtures in a 360-degree viewer.

The 3D designs are presented to the client in a layout complete with overall measurements and material callouts. Once the client approves the designs, the project then moves into the next phase of the manufacturing process which includes; engineering, prototyping, production and final rollout. 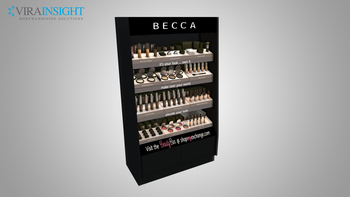 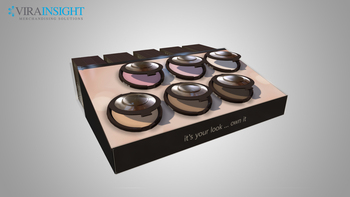 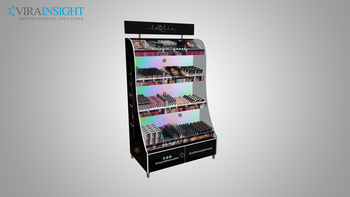 According to lead 3D artist, Lindsey McLendon, the team’s previous computers were not powerful enough to accomplish what was needed in a short amount of time. The computers would consistently overheat with large projects.

“We knew we wanted to work with a company to provide us with custom-built computers that would fit our needs, increase our productivity, and resolve our overheating issues” said McLendon. “We tried having one computer built by another company and were very unhappy with the lack of quality, lack of reliability, unsatisfactory tech support, and freezing issues we had from day one.”

McLendon says the team is very pleased with the high quality, speed, knowledgeable technology consultants, and reliability of the computers from Puget Systems.

“We have had no overheating issues with the Puget computers, they run quietly and fast, have allowed us to be able to use V-Ray RT to help speed up production of rendering projects, and help us stay competitive in our field.” 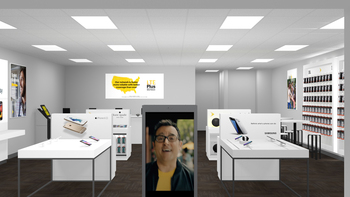 “The custom-built Puget Systems’ computers we purchased are very reliable and rapidly completing rendering jobs in a very short amount of time,” McLendon explained.  “Our render production has increased well over 50% with the Puget computers.”

VIRA Insight touts Puget Systems’ technical consultants’ knowledge when discussing computer parts that would be best for 3D-rendering builds with VR capabilities, along with the thorough details in the building and stress-testing process before the computer is shipped.

VIRA Insight returned in 2018 to purchase three additional computers because of the quality and reliability the company saw in the original build. And according to McLendon, she highly recommends Puget Systems when building custom 3D rendering computers.

"I have already recommended Puget to several other 3D artists in the industry.”
-Lindsey McLendon