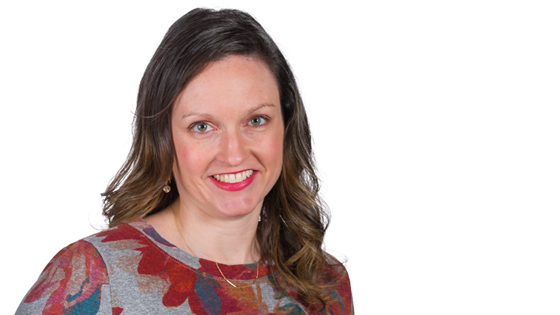 Kelly is Puget Systems’ Public Relations Manager, making sure the great stories about both our customers and the company are being told. Prior to joining the team in 2018, Kelly worked as a producer for Seattle Refined, a lifestyle television show airing on KOMO 4. She is an Emmy-winning producer with several years of broadcast experience in both Seattle and San Francisco. She also has experience working in marketing and public relations, both in-house and for local agencies. If you have a great story to share about your Puget Systems’ workstation or want to learn more about Puget Systems, don’t hesitate to reach out to Kelly.