Skip to content
Always look at the date when you read an article. Some of the content in this article is most likely out of date, as it was written on October 4, 2011. For newer information, see our more recent articles. 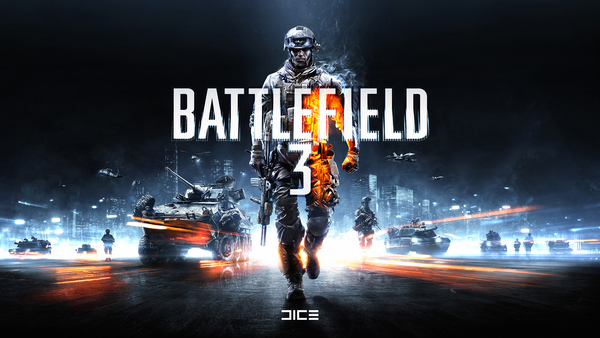 Based on the new Frostbite 2.0 engine, Battlefield 3 continues the long tradition of the Battlefield series to deliver a fast-paced FPS in variety of environments. In this article, we will be certifying the Beta version of Battlefield 3 on a stock Deluge A2 as well as two versions of the Deluge L2; one with a single GPU and one running SLI. This article will focus solely on game performance, so if you are looking information on gameplay we suggest searching Youtube for Battlefield 3 gameplay or watching our video at the bottom of this page.

NVIDIA has already released a comprehensive performance guide showing the visual differences between graphic quality settings as well as expected performance with a wide range of Nvidia-based video cards. For this reason, we will not be going over all the different graphics options in detail. While Nvidia's test system is slightly different from the systems we will be certifying, their "Battlefield 3 Beta Performance" graph in particular is very helpful when trying to decide on a video card for this game. What it comes down to is that with a GTX 560 and above, you should expect to be able to run Battlefield 3 on High graphics setting with very good framerates. This is of course assuming that the capability of the rest of the system is up to par. 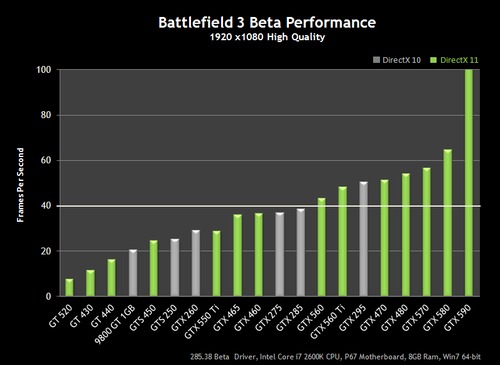 Before we delve into our test setup, we first want to review the minimum and recommended system requirements for Battlefield 3:

To see how each system performs under different settings, we will run four rounds of benchmarks in each configuration using EA's default settings for Low, Medium, High, and Ultra video settings. The resolution for all tests will remain constant at 1920×1080 @ 60Hz.

Since Battlefield 3 does not include a built-in benchmarking utility, we will simply play the game in five minute intervals on each of our test settings using Fraps to record the FPS. In order to keep some consistency, we will only be using the outdoor portion of the "Operation Metro" map. Since outdoor portions of the map tend to have longer view distances and particle effects, we should see slightly lower performance in this environment than if we used the tunnel portion of the map.

This may not produce a highly repeatable set of results, but they will be very real-world and will be very similar to what an actual consumer will see on their own system. 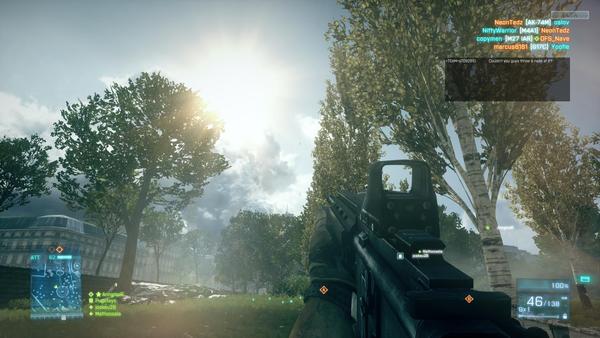 We will display our benchmark data in two different ways: as a pair of simple bar graphs to show both the minimum and average FPS, and a graph showing the change in FPS throughout our benchmarking.

From these results, we see that the Deluge A2 should have no problems running Battlefield 3 on High settings. Ultra settings may even be acceptable for some, but the low 18 FPS minimum means that you will have noticeable lag during high-action scenes.

The Deluge L2 with a single GTX 580 is right on the edge of running the game on Ultra settings. 34 FPS is little below the minimum we would like to see, but for some users may be acceptable. The SLI configuration however will have absolutely no problems on Ultra graphics, with an impressive 67 FPS minimum and 77 FPS average.

The graphs below may appear to be very messy at first glance, so a few explanations are in order to help sort it out. The high spikes that are in each test are when we were killed during our benchmarking. The "kill cam" you receive on death is not as intensive as actually playing the game, hence the spikes in FPS. The low dips are typically when something very intensive was going on in-game (grenade or MCOM station explosions for example). 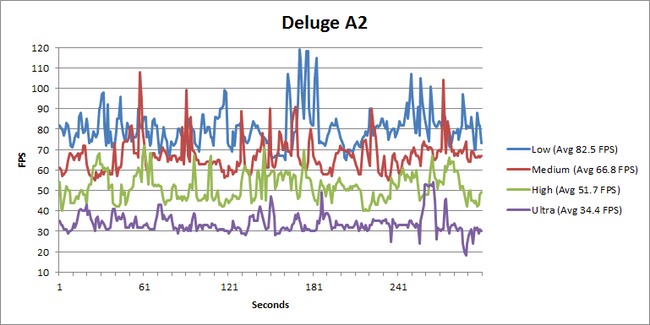 The results for the Deluge A2 do not bring up any variances from the overall results. The FPS on Ultra settings is lower than what most users would want to run, so we can certify this configuration for High graphics settings only. 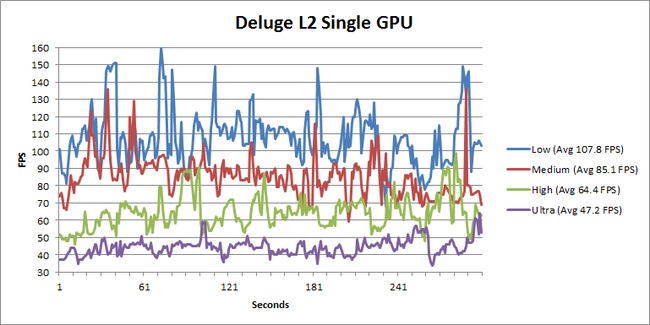 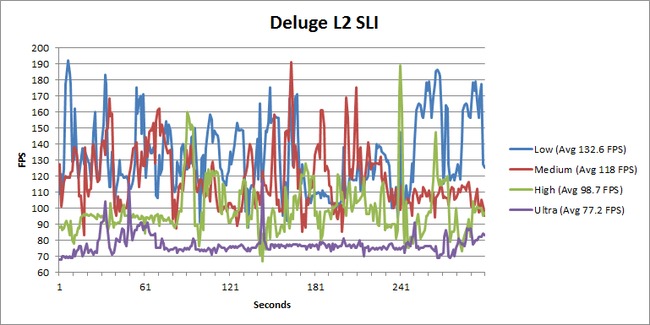 The most interesting point to take from the Deluge L2 SLI graph is the very wide fluctuations in FPS throughout the Low, Medium and High sets of benchmarks. While the single-GPU Deluge A2 and L2 both consistently stay around the average FPS line, the Deluge L2 SLI spent more time at the extreme high and low ends of our FPS readings. This means that the minimum FPS is a much more important for SLI systems than for single GPU systems. Overall though, this configuration will easily run Battlefield 3 on Ultra settings and we have no reservations certifying it for such.

One thing that needs to be mentioned is that Battlefield 3 is still in Beta, so these performance results cannot be assumed to be identical to what they will be for the full release version of the game.  We expect them to be very close, but new GPU driver releases and game optimization patches can sometimes increase performance by as much as 10%. If this occurs, then the Deluge L2 Single GPU system that we can only certify for High graphics would be able to reliably run Battlefield 3 on Ultra graphics.

Overall, we are pleased to officially certify Puget System's Deluge line of gaming computers for Battlefield 3. With the stock configuration, you should expect the run the game with no problems on High settings. To reliably run the game on Ultra settings, we recommend upgrading the GPU to a card above GTX 580. For those that want to slightly tweak the graphic settings or rely on a future driver/game update, a single GTX 580 should be able to run Battlefield 3 on Ultra settings.

For your viewing pleasure, here is a short gameplay video showing our playstyle during our benchmark sessions as well as a few additional screenshots: