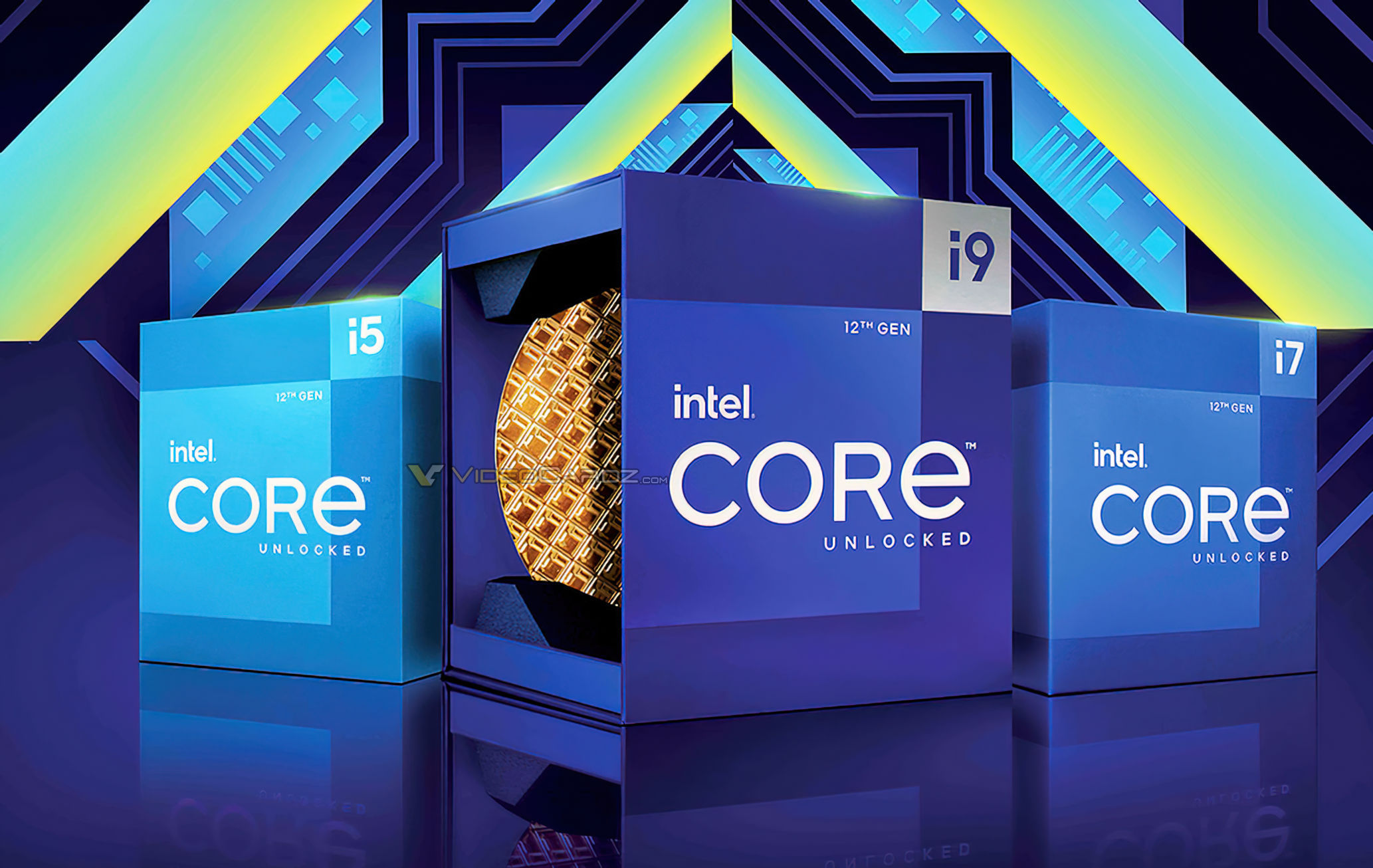 Intel has listed 22 titles affected by this problem on Windows 11; devices running Windows 10 will have issues with an additional 29 games. (One game, Maneater, was listed twice.) Both lists included entries in popular franchises such as FIFA 20, Tony Hawk's Pro Skater 1 and 2, and Madden 22, along with others. 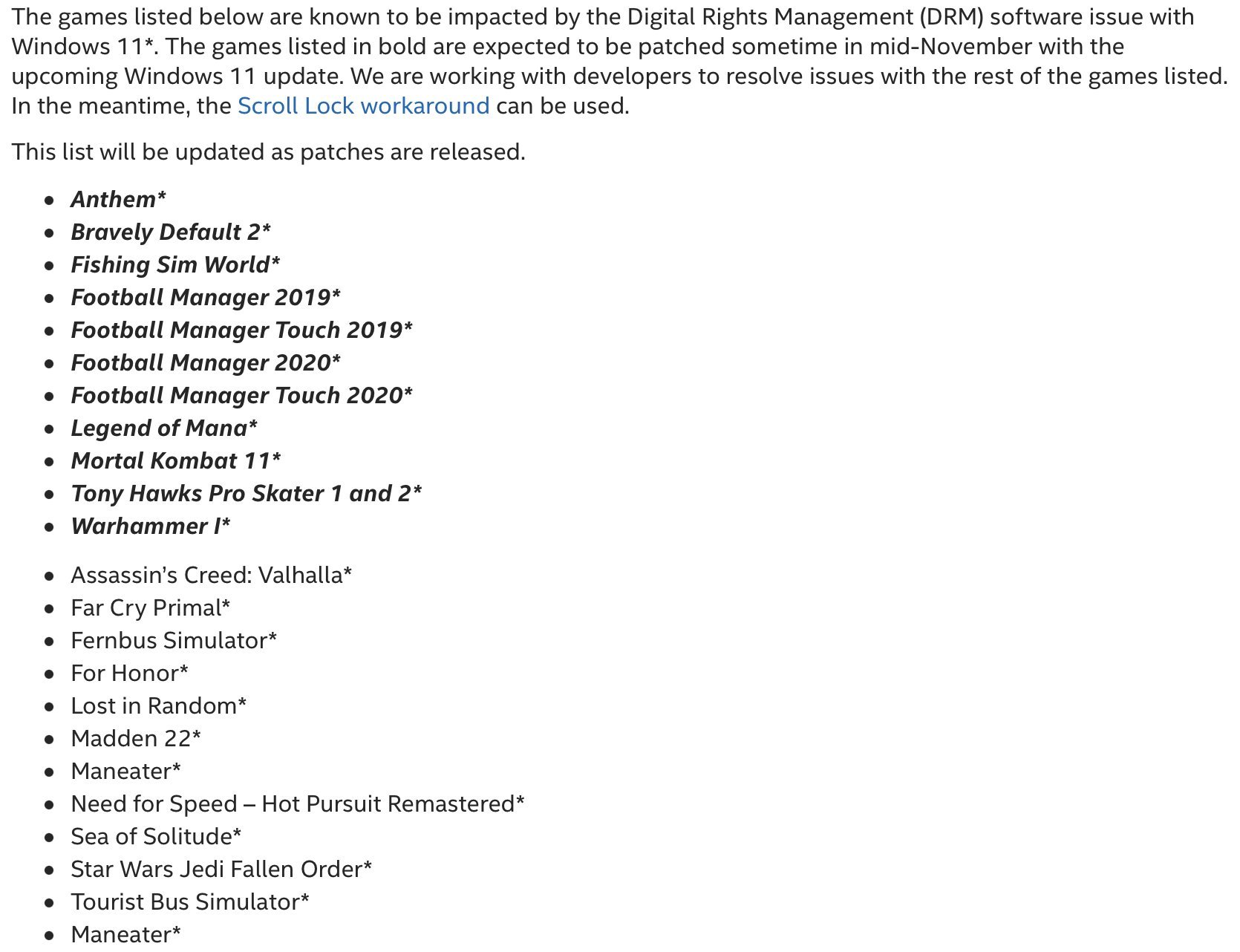 A software fix has been identified by the vendor of the affected DRM software and is being rolled out. Intel is working to accelerate this process as well.

Thankfully, Intel has provided a workaround that Alder Lake users can implement to play the games. This workaround puts the Alder Lake processor's efficiency cores on standby to prevent them from causing problems in the affected titles. How this will affect performance is unknown at this time but since it only applies to efficiency cores it's unlikely any performance degradation will occur.

The reference implementation for a Legacy Game Compatibility Mode will allow a user to dynamically place E-cores on standby when playing games.

Here's how to use it: 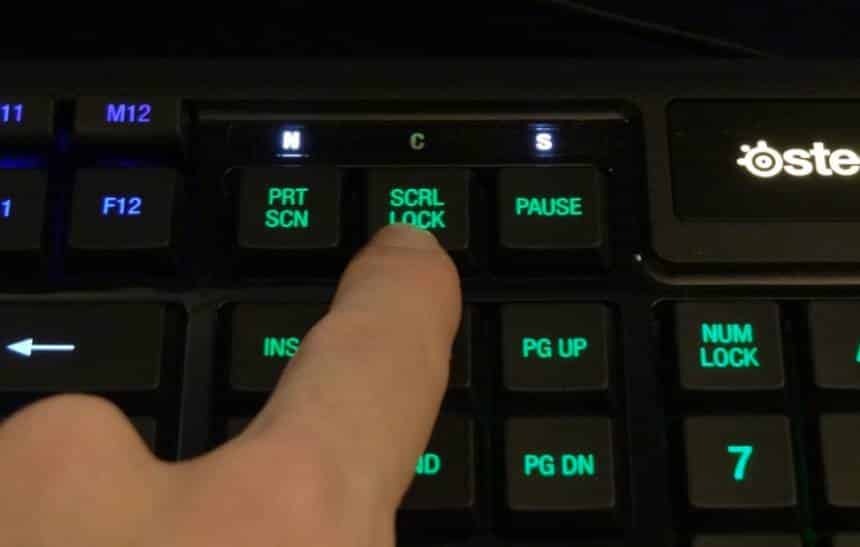 Digital rights management (DRM) is a way to protect copyrights for digital media. This approach includes the use of technologies that limit the copying and use of copyrighted works and proprietary software. Most of the time, digital rights management includes codes that prohibit copying, or codes that limit the time or number of devices on which a certain product can be accessed.

Publishers, authors, and other content creators use an application that encrypts media, data, e-book, content, software, or any other copyrighted material.

It's a bit of a bummer in an otherwise upbeat launch for Intel’s 12th Generation Alder Lake CPUs: the new chips are apparently tripping up games that use DRM. Not all of them, fortunately, but Intel has listed over 50 games that might suffer compatibility issues across Windows 10 and Windows 11 when using an Alder Lake processor. While getting busy with actual fixes, Intel has suggested a workaround, which involves temporarily disabling the E-cores while you play games. This article covers the steps needed to get back to your daily fun!