It appears that something in Adobe's software has resulted in a number of our users are reporting an issue caused by the default audio device. As unlikely as it may seem, if you are experiencing choppy or staggering playback, adjusting the audio hardware may be the answer. 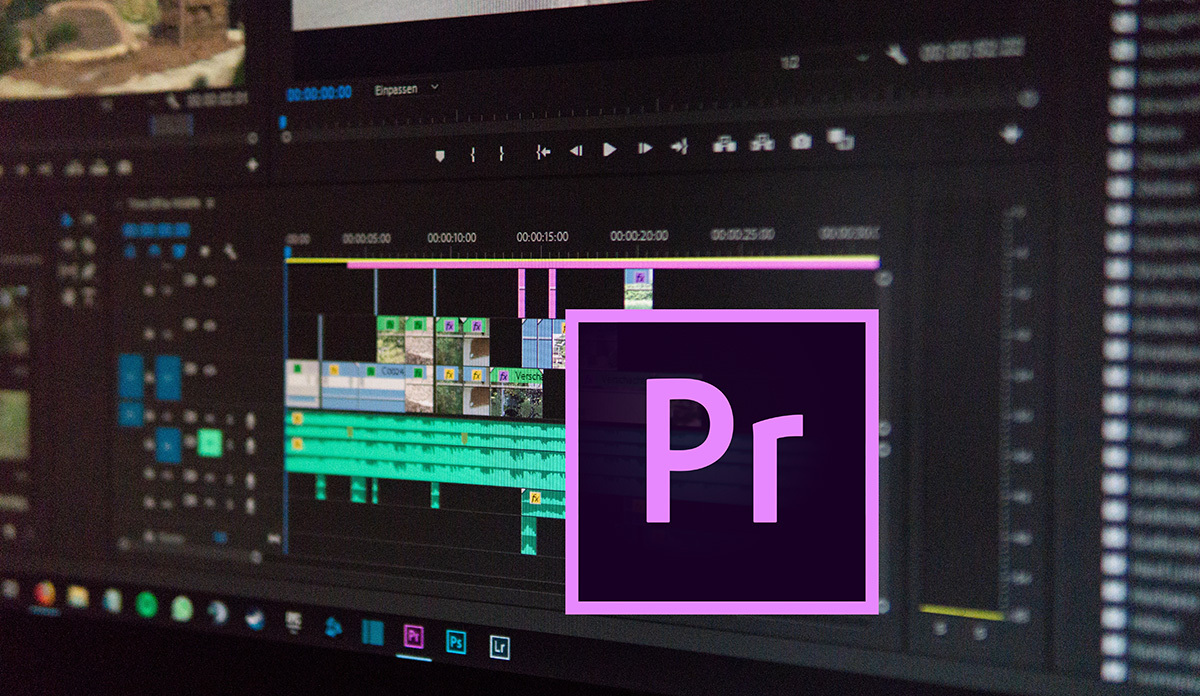 It might seem unnecessary, but restarting can be tremendously helpful, especially if ANYTHING has changed recently, such as:

Seriously, so many things can change and cause a problem in Adobe software.

Simply closing and reopening the program can often alleviate issues because the program “flushes” the processes it may be hung on and then initializes them again. And if a program restart doesn’t do the job, a full system restart just might and is always a useful troubleshooting step.

Simply changing the default input device to another device, then changing back somehow fixes the issue.

2. Switch from whatever the current Default Input is to a different one

3. Close out the application (restarting computer couldn't hurt, as described above)

5. Change the Default Input device to your desired input

Done. Now attempt to replicate the issue. If the staggering is still present, move onto the next solution. 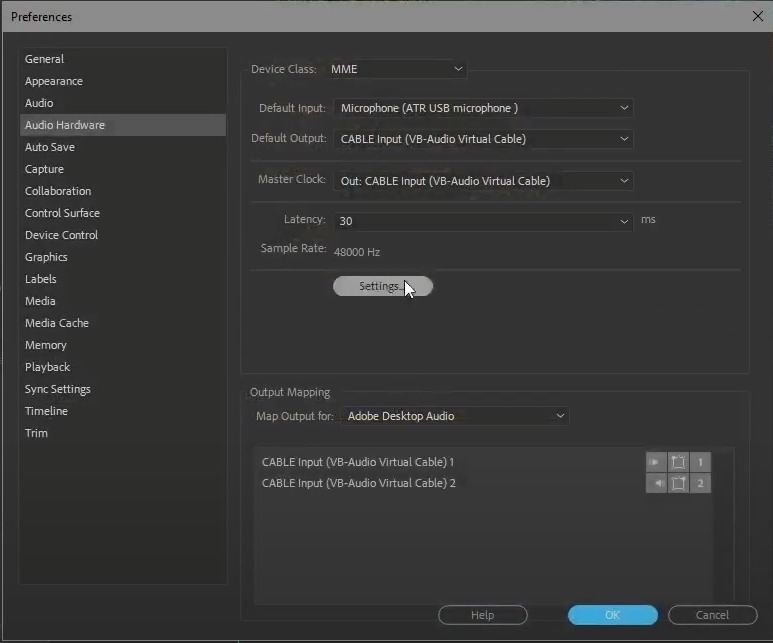 2. Change the Default Input to None

Interestingly, this seems to solve the problem and unless you plan to create a voiceover directly within Premiere Pro using a microphone connected to your system, it's unlikely you want this enabled at all.

For some users, this hasn't worked so the following will likely solve the problem.

It sounds strange, but surprisingly, it works for some users and the staggering goes away. 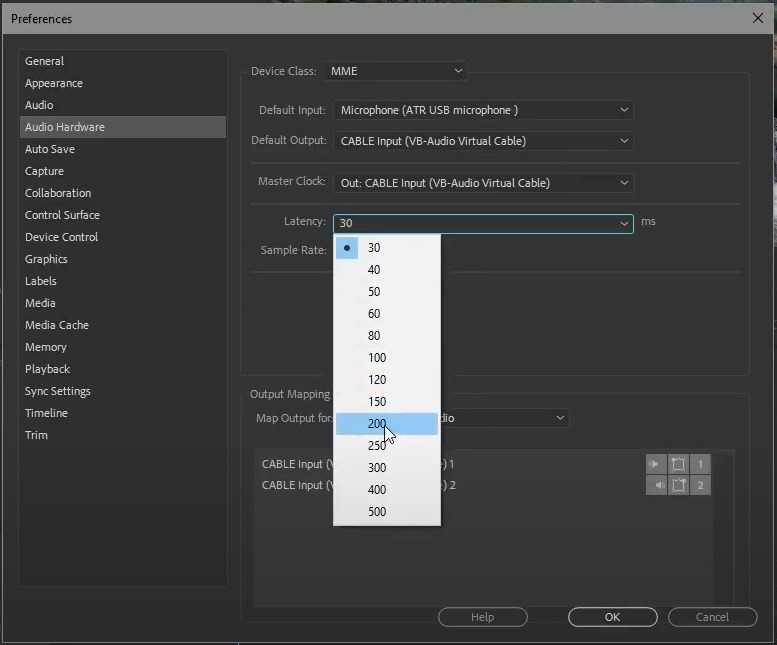 The reasons behind this issue could be unrelated but one theory is:

Windows is causing the problem. 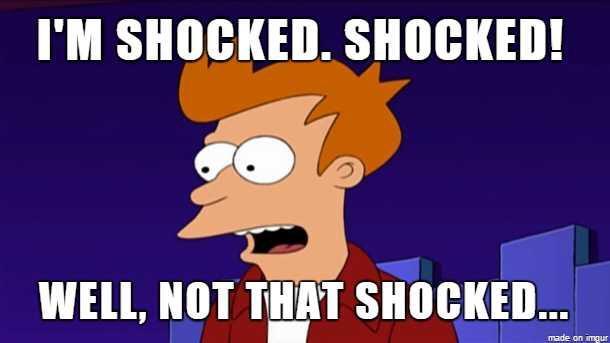 Microsoft likes to control as much as they can, even when it's not necessary. The issue lies in a security 'feature' that blocks microphone access.

Several affected users that encountered a similar issue have confirmed that they managed to fix it by accessing the privacy settings on Windows 10 and modifying the default behavior for the active microphone so that it’s able to access the device it’s on.

3. Select Microphone on the left pane

4. Locate and select the Change option then toggle it ON

If it is already set to ON, switch it to OFF, restart the computer then go back to Settings and set it to ON 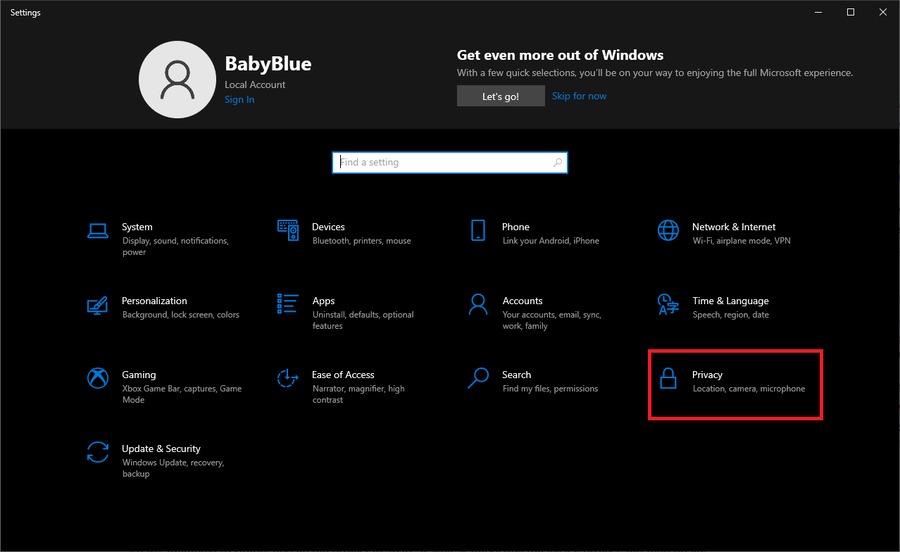 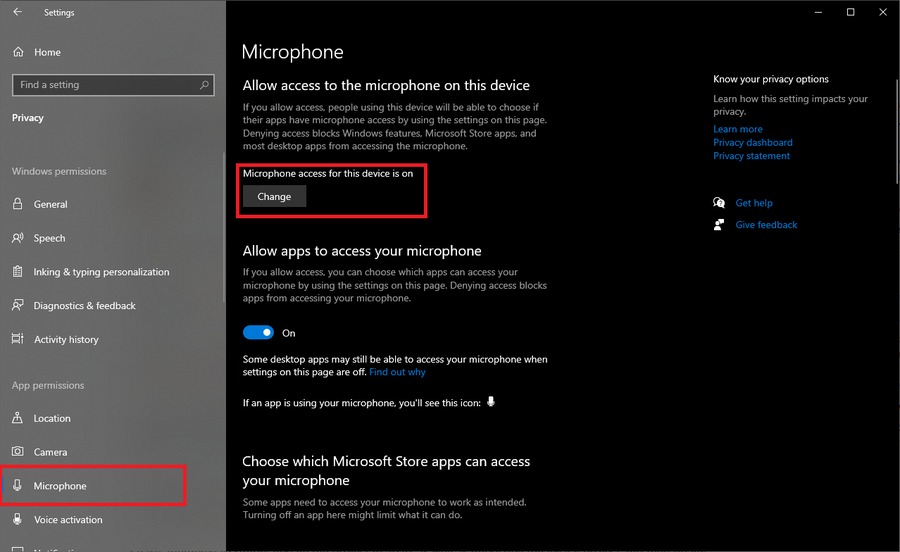 There are a number of potential causes of stuttering, staggering, and lag of video playback in Premiere Pro, but a common thread we are seeing recently is related to the audio device. We aren't certain if Adobe released an update that broke something or if this has just flown under the radar until recently. Coincidentally, some of our users have reported working with Adobe Technicians and their recommendation is some of the above. Hopefully they address the issue in a future update, but we aren't holding our breath.

As for the security changes, the consensus seems to be: Windows controls all. That's not such a terrible thing when it helps or makes our lives easier, but in some cases, it can cause problems. Adjusting the microphone settings to allow access can often fix a stuttering issue, which is a simple yet effective solution.