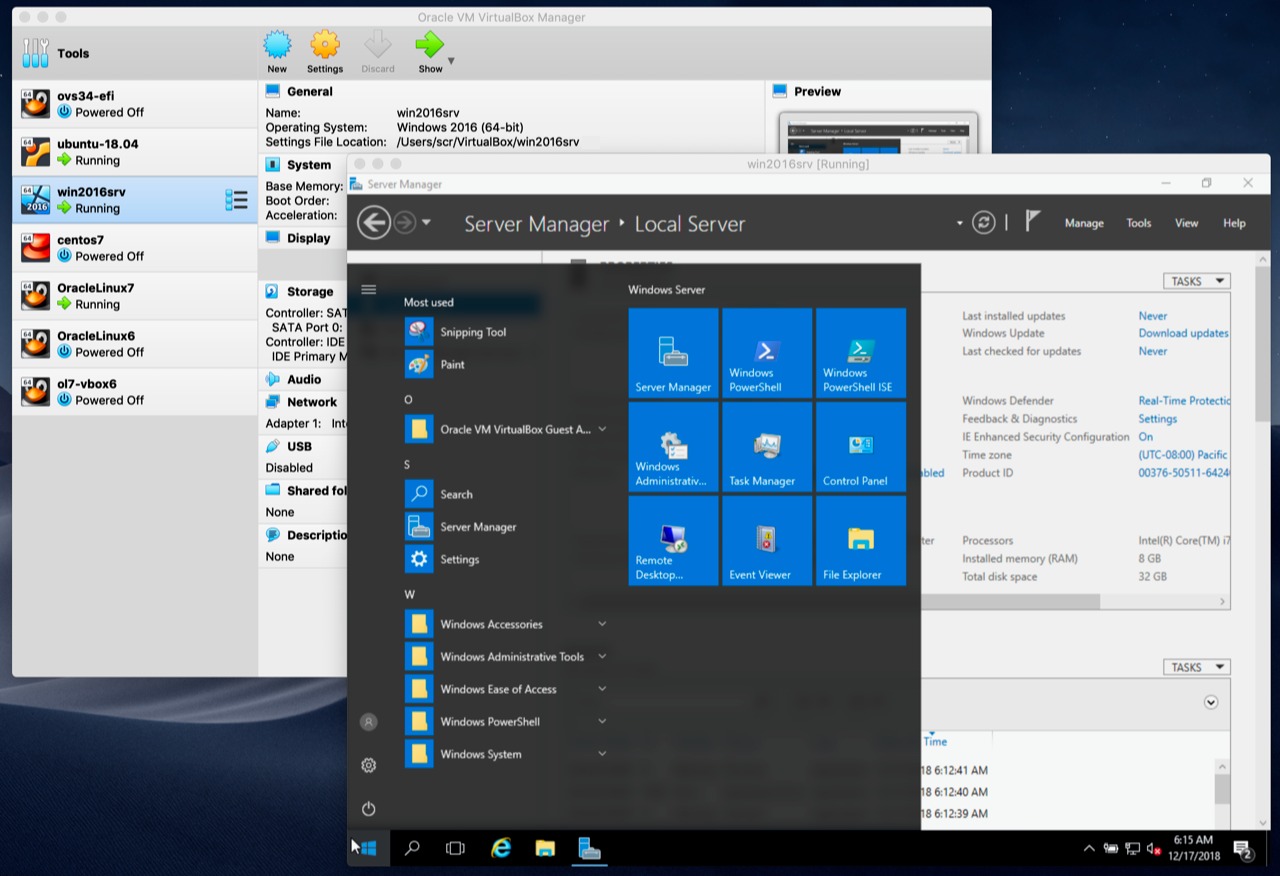 Oracle VM VirtualBox is a cross-platform virtualization application meaning it install on existing Intel or AMD-based computers and supports a variety of host and guest operating systems. It extends the capabilities of your existing computer so that it can run multiple OSes, inside multiple virtual machines, at the same time. You have the ability to run Windows and Linux on your Mac, run Windows Server 2016 on your Linux server, run Linux on your Windows PC, and so on, all alongside your existing applications. 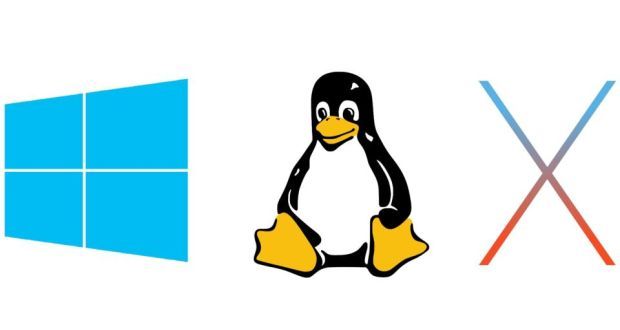 Oracle VM VirtualBox is a robust and super easy to use Virtualization software with a long list of great features. Superior hardware compatibility support, outstanding multiprocessing and multi-screen resolutions make this a super fun and powerful software to increase productivity. Hopefully you enjoyed this article and let’s move on to the next one: VirtualBox – Installing VirtualBox