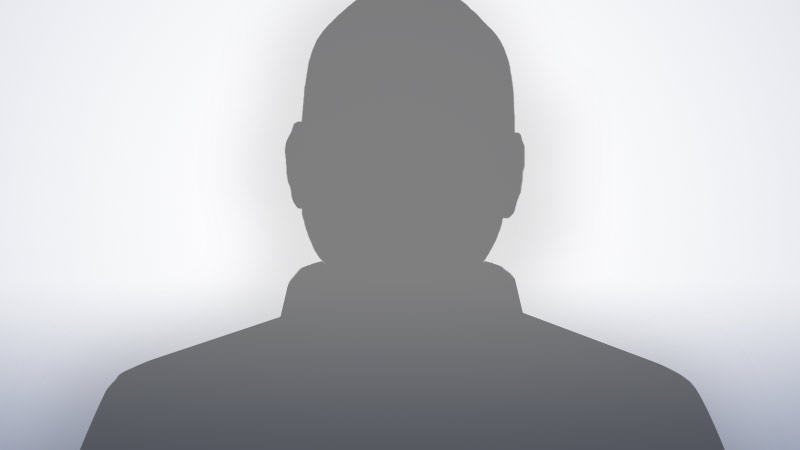 THEN: - before Puget - I grew up in Camas Washington, a small town on the border near Portland. My family didn't own a computer until I was well into High School, but I grew up with a passion for figuring out how stuff worked. In my family, you were much more likely to build something than to buy it - we built basketball hoops, BBQ smokers, hutches, coops and everything else. So when it came time to get a new computer for college, naturally I decided to build one myself. Three months, countless replacements, and several sleepless nights later, I finally had a working computer! I attended the University of Washington, and played trumpet in the Husky Marching Band with Jon Bach. Puget was getting off the ground, and Jon was looking for some additional help. I've been with Puget since. NOW: - here at Puget - My favorite thing about this job is the variety. I'm always able to work on various projects, deal with unique issues that come up, and generally just try and keep everything going smoothly. I'm also available to help customers, answer questions and emails, and offer advice all day long. I've recently been brushing up on my php/javascript to help out with some of the website programming - which is a pretty scary concept. If you find something on the website that's broken, it's probably my fault. MY FIRST COMPUTER: ... that I built myself was a dual Celeron 333mhz. You could get like 128mb of RAM for $100 back then. What a steal! MY DREAM COMPUTER: ...is a computer that you can't hear running. RECOMMENDED SOFTWARE/GAME(S): I can't imagine life without the suite of Google apps. I use gmail, google docs, maps, reader, sites, groups, and shopping on a daily basis. LIFE: - outside Puget's walls - I love doing stuff. Lots and lots of stuff. Biking, camping, hiking, cooking, barbecuing, homebrewing, socializing, reading, gardening, tinkering, and gaming to name a few. I don't remember the last time I had an empty weekend. Pretty much everything I do is made even better when I get to do it with my amazing wife, Diane. (Hi Diane!)