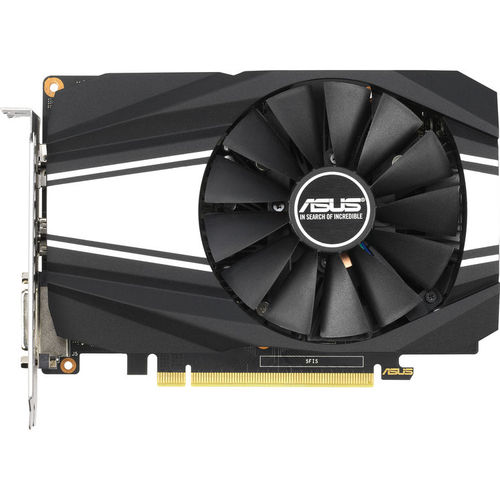 NVIDIA's GeForce GTX 1660 6GB is a mid-range GPU, a small step down from the GTX 1160 Ti. While it is based on Turing technology, the older naming and numbering scheme is still used because this card is missing some of the more advanced features that are found on the RTX 2000-series. That means no hardware ray tracing (RT cores) or machine learning inference (Tensor cores) - but for more traditional applications which don't use those capabilities the GTX 1660 is a fine option.

Finally, in regards to connectivity, this GTX 1660 supports up to three monitors. One of each of the modern video port standards are provided: DVI-D, HDMI 2.0b, and DisplayPort 1.4.