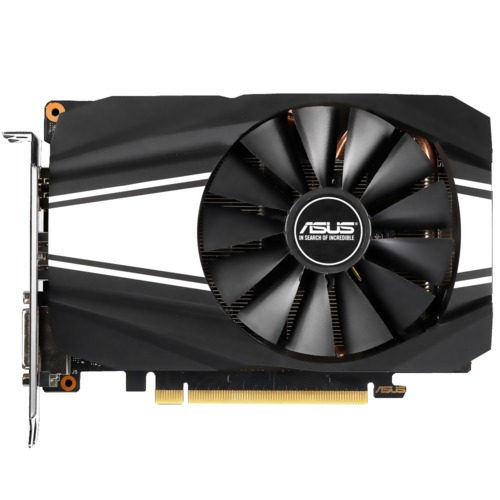 This particular variant, from Asus, is a short length version with a single cooling fan. The way the fan shroud is designed, though, means that it does not vent heat out the back of the card. Compared to other RTX series GPUs, though, the 2060 doesn't produce as much heat - so when used as a single card, it remains fairly cool and quiet.

Finally, in regards to connectivity, the RTX 2060 supports up to four monitors. Unlike the higher-end RTX 2080 and 2080 Ti, it still has one dual-link DVI output - along with two HDMI 2.0b and one DisplayPort 1.4.