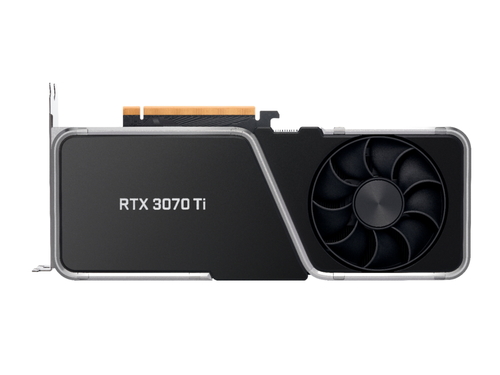 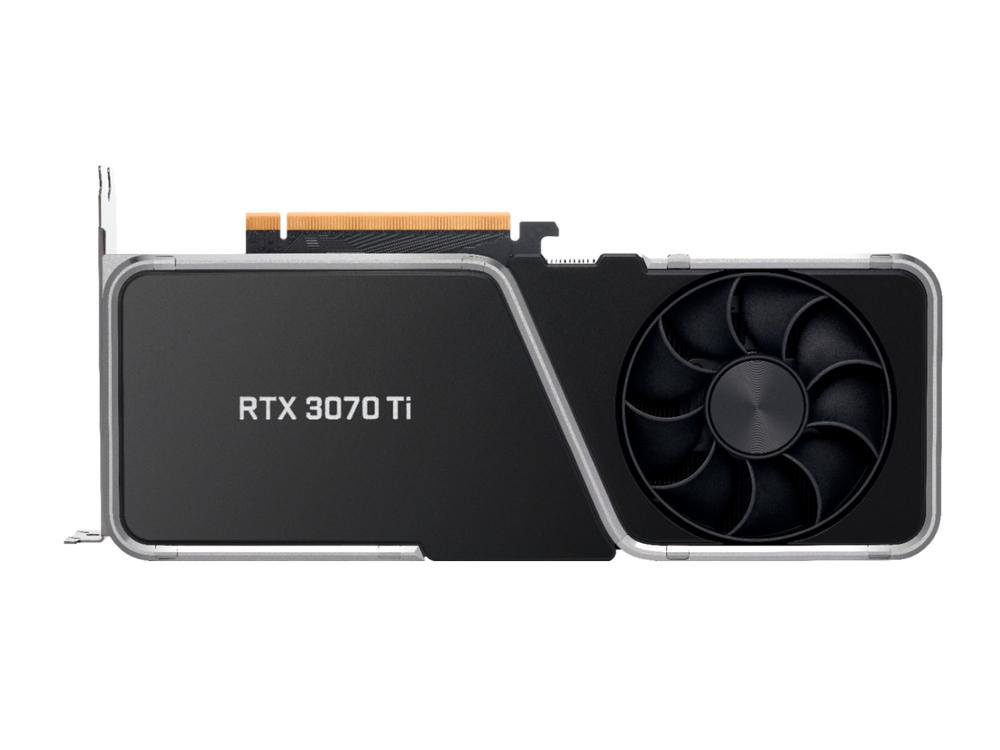 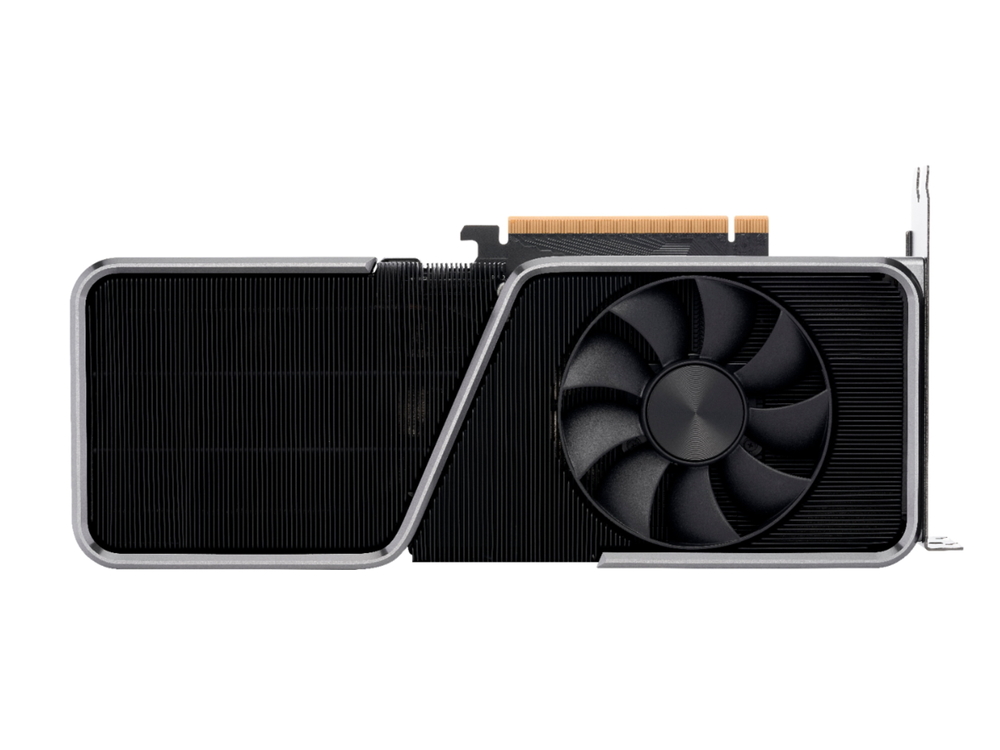 Previous Next
NVIDIA's GeForce RTX 3070 Ti is a consumer graphics card based on the Ampere architecture, which in turn is the second generation of NVIDIA GPUs to offer hardware raytracing and other advanced features under their RTX branding. The RTX 30-series is substantial faster than the previous 20-series, and this particular model lands midway between the RTX 3070 and 3080 in terms of 3D rendering, video editing, and game engine performance - while offering the same 8GB of onboard VRAM as the 3070.