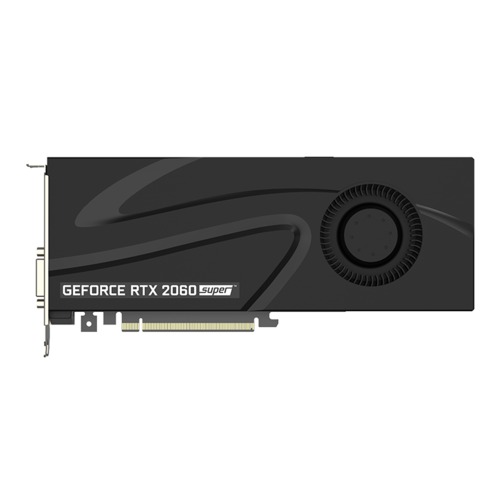 Finally, in regards to connectivity, the RTX 2060 SUPER supports up to four monitors. Unlike the higher-end RTX 2080 and 2080 Ti, it still has one dual-link DVI output - along with one HDMI 2.0b and three DisplayPort 1.4 outputs.