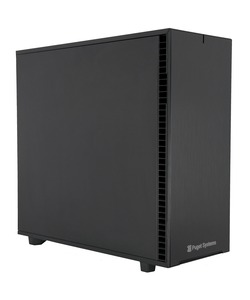 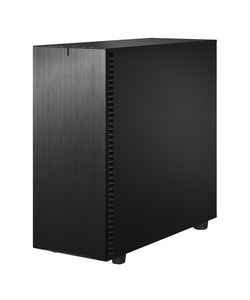 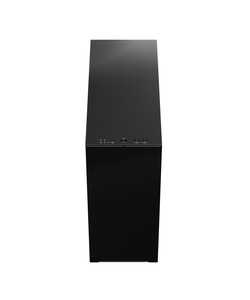 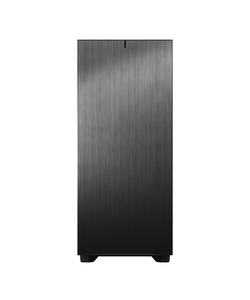 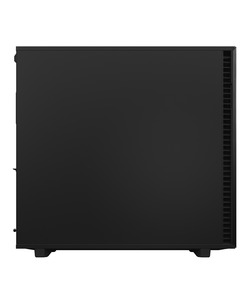 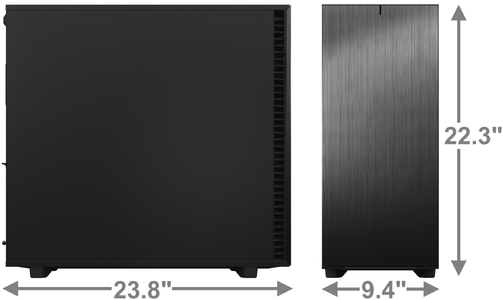 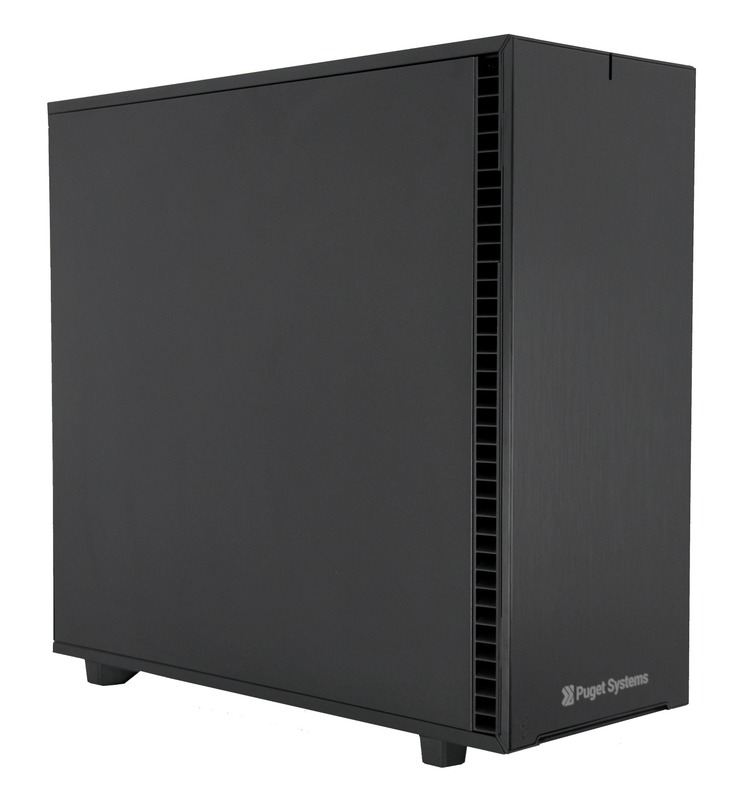 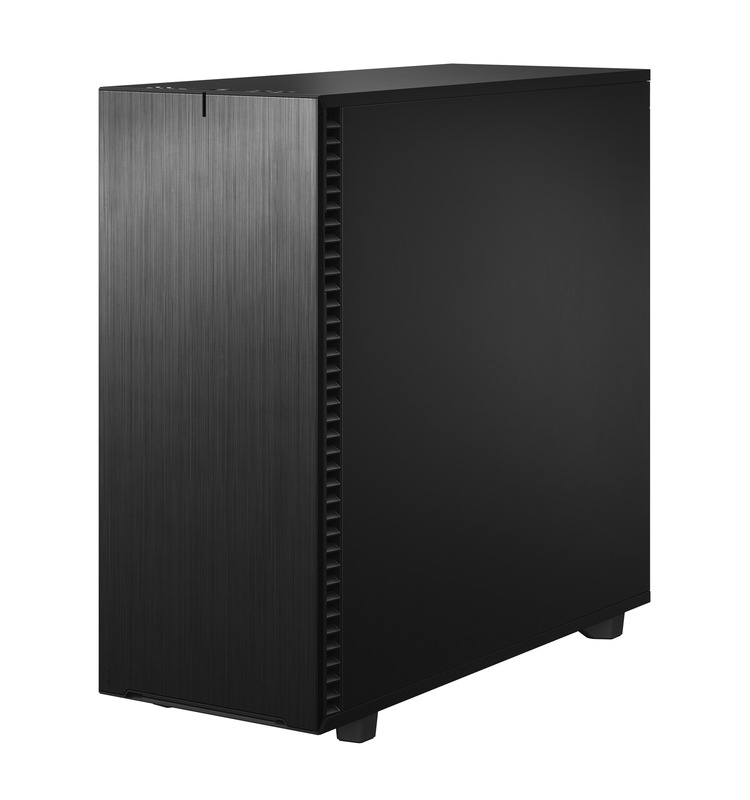 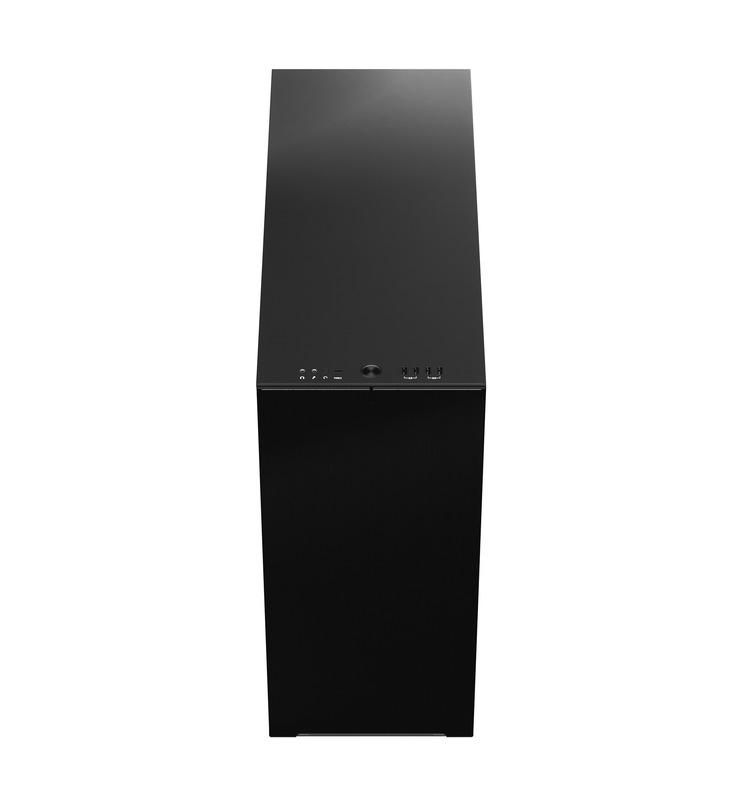 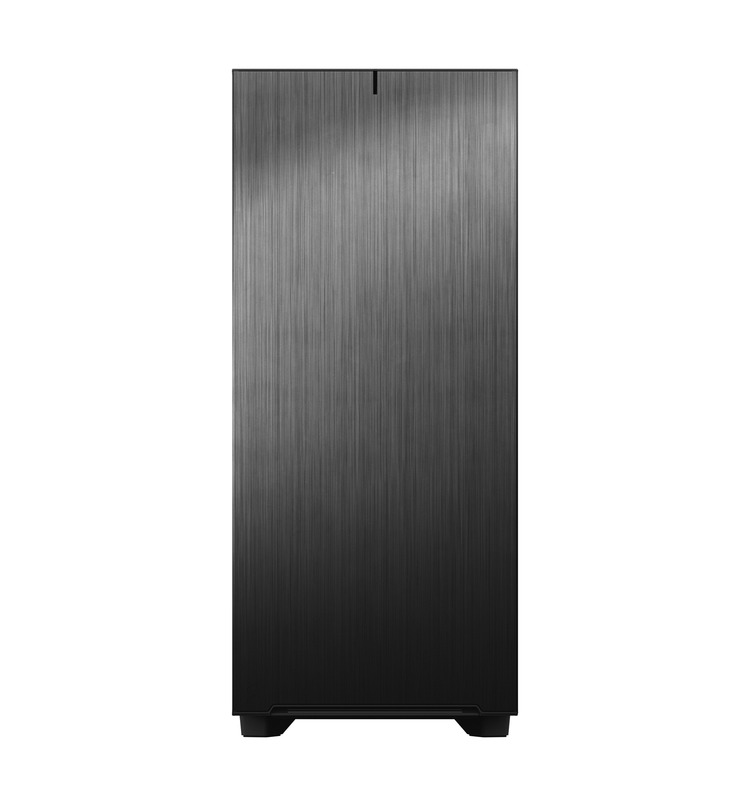 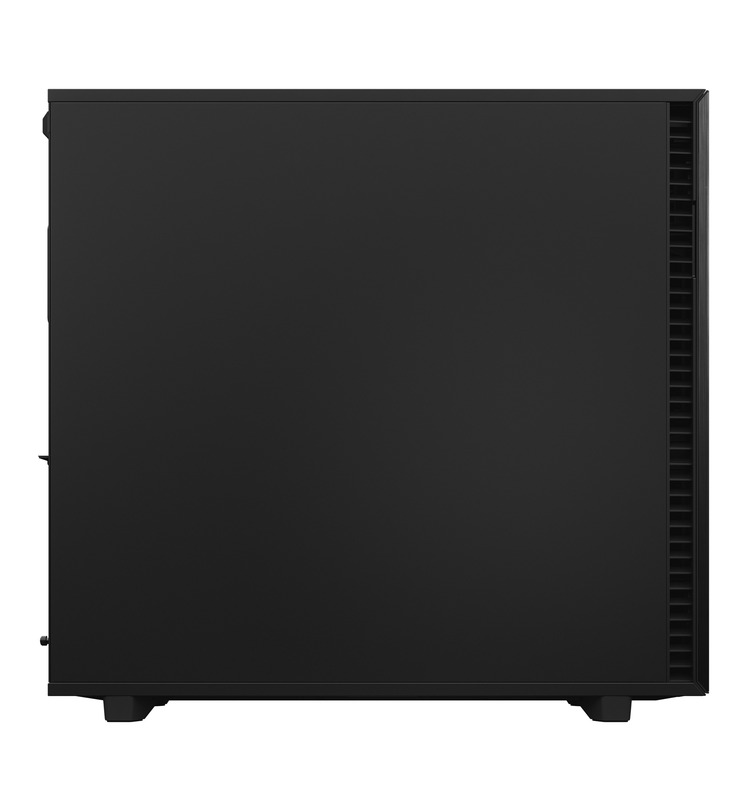 If you need increased rendering performance, this system provides multiple ways to reduce the time it takes to render a scene depending on whether you use a CPU-based engine (highly effective at using high core count CPUs) or a GPU-based engine (capable of utilizing multiple video cards to increase performance).

For CPU-based rendering engines, like the one built into Cinema 4D, this workstation is equipped with AMD’s Threadripper PRO processors that offer up to 64 cores – reducing render times tremendously compared to our Design & Animation system. Per-core performance is still good enough for smooth modeling and animation work as well.

For those doing GPU-based rendering instead, with Maxon Redshift or a similar plug-in, this workstation is also capable of utilizing multiple video cards. The performance boost from each additional card can greatly improve render speeds, and graphics cards with higher VRAM can handle larger and more complex scenes.

Not sure what you need?

Tell us your situation and one of our experts will reply within 1 business day to help configure the right workstation for your workflow.