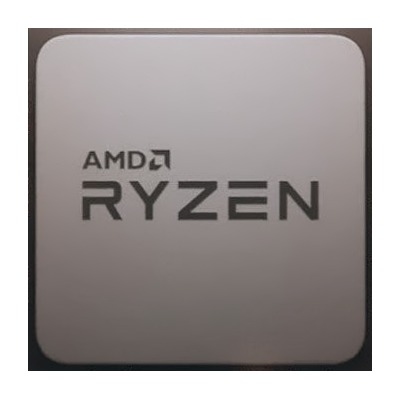 AMD's third generation of Ryzen processors offer more cores and higher clock speeds than previous models. Both of those improvements are enabled by use of multiple "chiplets" built on a 7nm process together with a larger 12nm IO die to tie them all together. In addition to architecture improvements, these processors also support faster memory - but the officially supported speeds depend on how many memory modules are used and whether they are single or double rank.

For details about how AMD Ryzen CPUs perform in different applications, check out our many processor (CPU) articles.