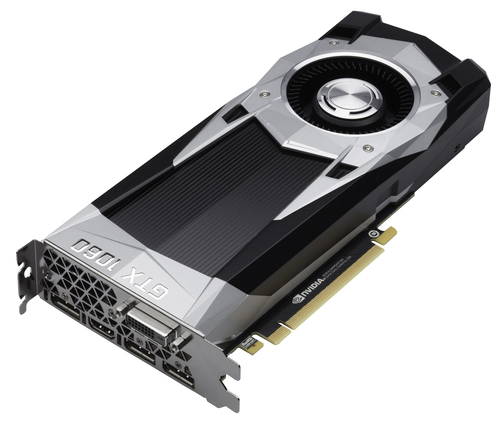 NVIDIA's GeForce GTX 1060 is the third mainstream graphics cards using their new Pascal GPU architecture, released a couple of months after the GTX 1080 and 1070. This generation is based on a die shrink to 16nm, allowing for a lot more circuitry to be packed into the same physical space used by previous graphics chips. That means a huge boost in performance, making the GTX 1060 roughly equal to the previous-generation GTX 980 - along with 50% more video memory (6GB) and lower power draw.

William George (Product Development) Says:
The GTX 1060 is an amazing value card for gamers, handling 1920x1080 resolution great and doing well even at somewhat higher resolutions. It is also the entry-level card in the GeForce 1000 series for virtual reality. The performance it offers for the price is amazing: GTX 980 capabilities for half what that card cost in its day.
Model: NVIDIA GTX 1060