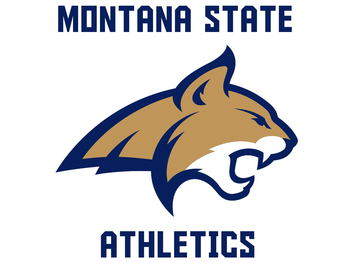 Montana State University (MSU) sponsors 15 sports and is a NCAA Division I member institution. Located in Bozeman, Montana, MSU is the state’s largest university. The Department of Intercollegiate Athletics at MSU is committed to advancing Bobcat Athletics while valuing MSU’s proud heritage. The University and MSU Athletics are committed to providing the resources to support the health, safety, personal development and performance of its student-athletes.

Garrett Becker is the Director of Video & Creative Services at MSU Athletics, creating dynamic highlight videos, graphics, posters and motion graphics. In addition, Becker produces practice, game and recruiting videos for the Bobcat football program. He reached out to Puget Systems to help build a custom computer for his video, photo and graphic needs. 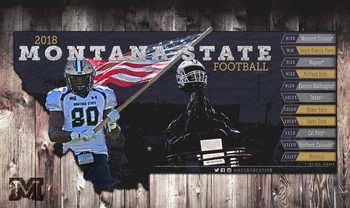 The software Becker and his team use is Adobe Creative Cloud, including Premiere, Photoshop, After Effects and Illustrator. When the creative services team isn’t editing and importing footage into its Puget Systems computer, it’s shooting video or capturing photos of the MSU athletic teams. Becker says the hardware he and his team use most are cameras, which includes anything from a GoPro to digital cameras to a drone, along with a Zoom H6 Handy Recorder for audio needs. 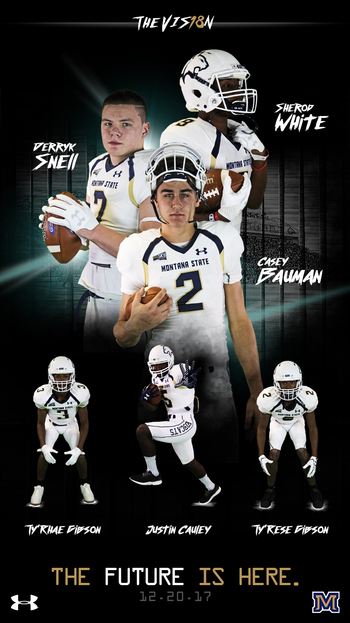 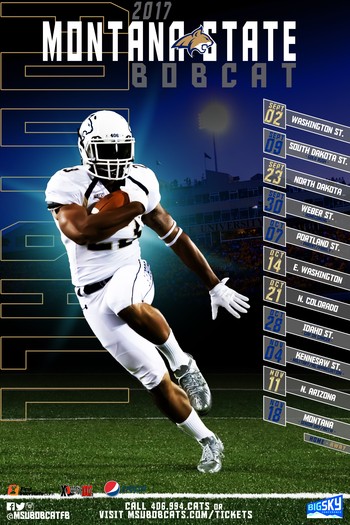 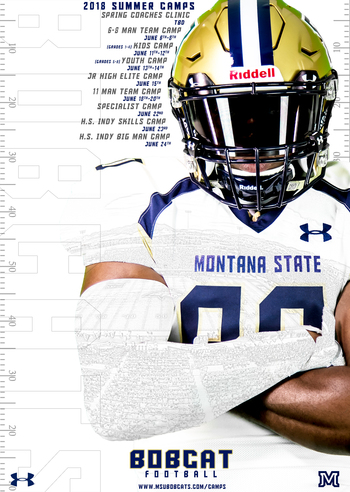 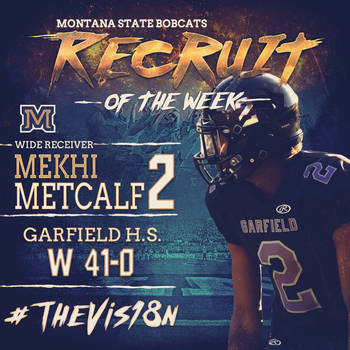 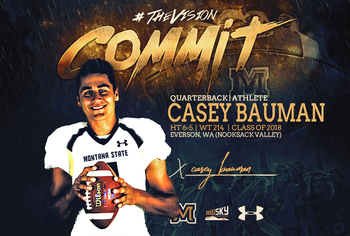 According to Becker, the challenges he faced with previous computer systems were all performance related. He expressed frustration over how slowly his computer exported videos and motion graphics, and said the computer would freeze when it couldn’t keep up with edits.

“These were just some of the annoyances that slowed me down during the day,” he explained. “I was hesitant to work with larger files because I didn’t think my computer could handle them.”

“Since receiving my Puget Systems’ computer, my workflow and production have both improved”
– Garrett Becker

In order to provide optimal performance for video and photo editing, we built Becker a certified Puget Spirit, which is a great all-around custom computer system. We specifically configured this system with a motherboard and power supply capable of running the highest-end video cards. It has the ability to run the latest CPUs, support a lot of memory, and has plenty of expansion room for adding hard drives.

“Since receiving my Puget Systems’ computer, my workflow and production have both improved,” said Becker. “We are able to create more in-depth motion graphics using After Effects that we weren’t able to before.”

According to Becker, the amount of time it takes to export video from Premiere or After Effects is cut about 50%. In relation, he and his team can now produce more content on a weekly basis within the athletic department.

Becker considers himself computer savvy and was particular in what he was looking for in a new computer system. He received a Minor in Computer Science while in school at Montana State. He has experience building his own personal computers, but admits that at the end of the day, he’s “not a professional when it comes to computers.”

Becker said he found Puget Systems by doing research and reading reviews. He said he felt it was in the best interest of the athletic department to have a computer built from scratch with the help of professionals. Becker expressed gratitude for feeling he was important to us as a customer from the moment he reached out to us, and felt we were a company he could trust.

“My experience with my Puget Systems has been nothing short of exemplary,” Becker recently explained to Puget Systems. “Thank you and your team for the excellent computers you build, but more importantly, the outstanding customer service I received throughout my time working with you. I sincerely appreciate it. I would definitely recommend others in my line of work to use a Puget System, I know they would not be disappointed.”

"I would definitely recommend others in my line of work to use a Puget System, I know they would not be disappointed.”
-Garrett Becker

Puget Systems has configurations tailored toward the most popular video and image editing applications.