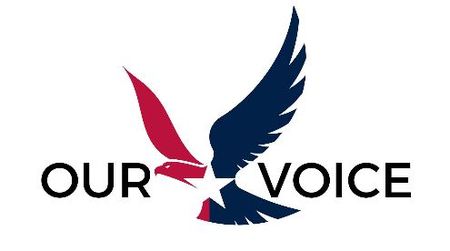 About Our Voice USA

Our Voice USA, a 501(c)(3) non-profit charity organization that writes open source software. Their goal is to create tools which engage everyday citizens with the political process by providing easy access to civic information that's relevant to the individual and enables them to run for public office.

HelloVoterHQ is the newest product from Our Voice USA and enables anyone to connect to a server to canvass and manage the canvassers and data used to make campaign decisions. This enables campaigns to run large scale campaigns through the ease of a simple mobile application that runs on iOS and Android.

Corey Henderson is on the board of directors and the principal developer. He sums of typical canvassing products this way:

Canvassing products on the market today all costs thousands or tens of thousands of dollars to access. This prices out grassroots candidates, who in essence lose a technological edge. In a world where money plays an increasing corrupting role in politics, our goal is to provide open technology for anyone to run for office and reduce the amount of money they need to run. 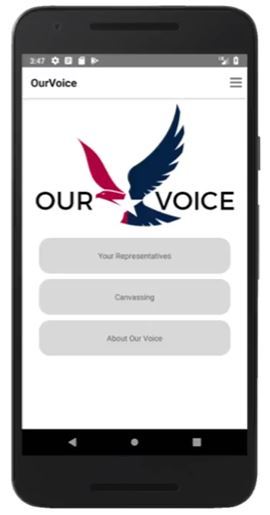 Our Voice USA is a big fan of open source products. These include OpenShot, OBS Studio, Audacity, Atom, Node, & Firefox for developing Node.js, React.js, & Mobile applications (all written in JavaScript). For data, they use Neo4j, a Graph Database. For deployment, they use Linux systems running Docker. 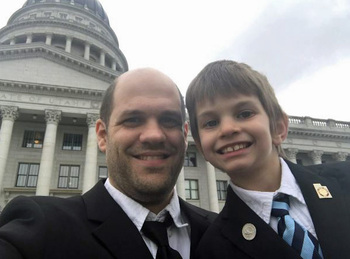 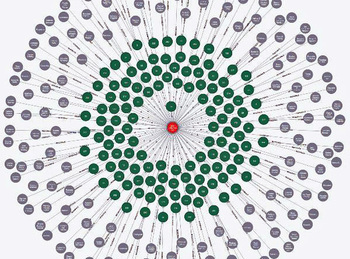 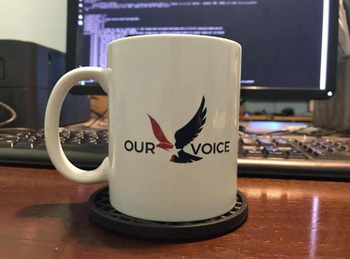 Before he found Puget Systems, Henderson used an older Dell desktop with a 4th generation i7 and 16GB of RAM as his development system. It worked fine for home use but was underpowered for the type of development work he tackles today.

When it came down to it, the problem Henderson was trying to solve with a new workstation was speed. He said, “When you’re putting in more than full time on what is essentially a second job, every moment counts. That few seconds of lag to save a file every time is a pain. Having to wait for the application to restart to test changes was awful. Compile times were a problem. Even the little things like a tiny delay of the shell prompt coming back in between system commands, added up over time, was a problem. These days, computers cost far less than the software development time. So it’s all about system speed to get your money’s worth out of the engineer.”

Working with consultants at Puget Systems, Corey decided to utilize the fast transfer speeds of an M.2 SSD. Needless to say, he was impressed: “Going for an M.2 SSD was the primary solver to these bottlenecks. Oh so worth it! That sucker is faster than a bat out of hell. Even ended up ordering a second one because it’s so awesome.”

Henderson also selected an Intel i9 processor running 14 cores and 28 threads. This allows him to run many programs and processes simultaneously. He admits that his new workstation does more than help him create products: “There are times that I fire up Overwatch for a few quick matches while I’ve got a video rendering, two different databases processing large batches of data in parallel, am listening to a video call I’m in; total CPU between 80 and 90%, and still have zero lag whatsoever. It’s an intensive multi-task dream computer.”

I like to say I spoiled myself with a Puget Systems computer. At the day job, the system they provide feels like a snail in comparison to what I have from Puget Systems

After performing online research, Henderson was convinced an “off-the-shelf” computer wasn’t going to cut it. He understood that his computing demands required a custom workstation.

I found several companies that built high-end custom machines. In the end, most of them were focused on marketing toward gamers, and their components came with a lot of bright colors and flickering lights. That’s not something I needed or wanted. What really set Puget Systems above the rest though was the customer support for their builds, and just how high scale they could make computers and servers.