Always look at the date when you read a hardware article. Some of the content in this article is most likely out of date, as it was written on August 29, 2014. For newer information, see our more recent articles. 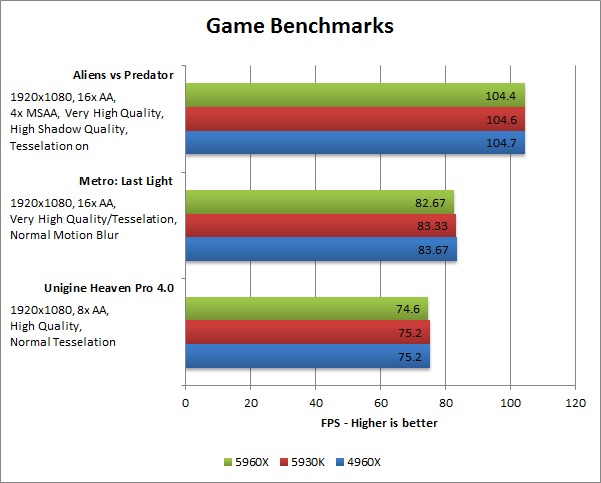 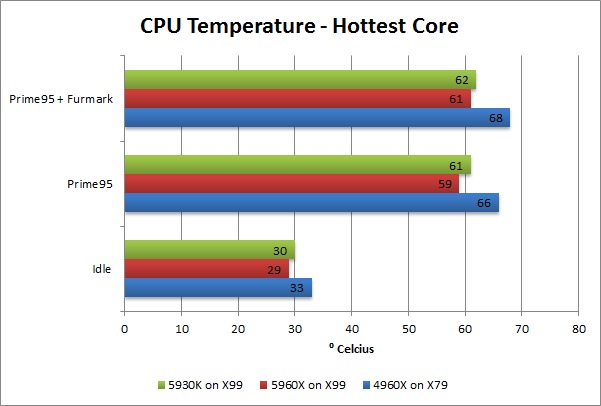 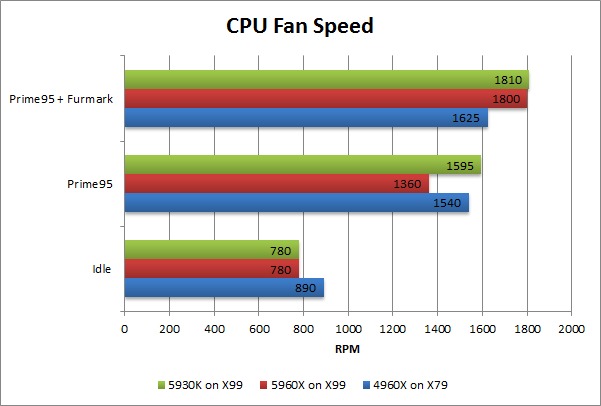 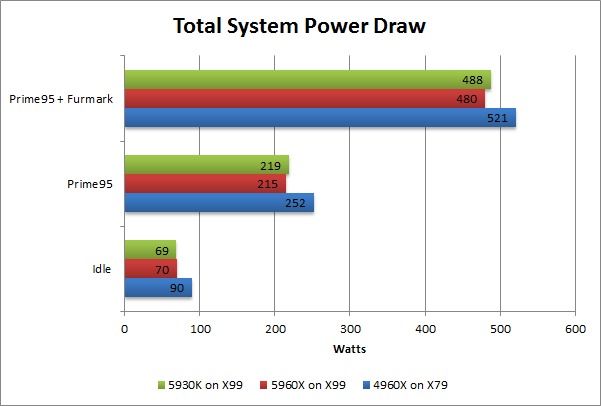 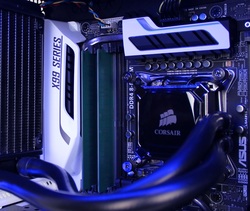