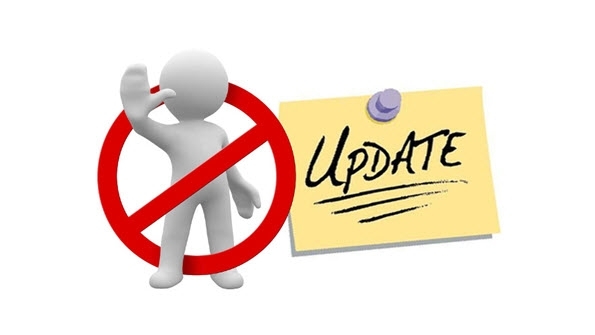 I had a client who recently contacted me over the weekend in a bit of a panic because he had just upgraded to the latest Adobe Premiere CC 2017, and that caused him some grief.

The first issue was that his M4000 was no longer allowing him to utilize the Mercury Engine playback function even though it was a supported video card.

The second issue was that his audio tracks would no longer play. We also installed Adobe Premiere CC 2017 in our lab when it first came out. We performed our own testing and found that if you had a Pascal video card and using RED files, it would produce a black screen. Subsequent driver updates fixed that issue.

He was in the middle of a big project and needed a quick solution. We went through some troubleshooting steps including uninstalling and reinstalling the software program, but that didn’t help. I finally recommended he rollback to Adobe Premiere CC 2015, but that wasn’t quite as easy since Adobe seems to bury the old versions. After some digging around, I was able to find a direct link on Adobe’s site for the prior version. After downloading and installing the previous version, he was back in business.

You would assume that when company releases an update, that it would be problem free. Unfortunately, that's not always the case. My general rule of thumb is to not jump into a new version for a while until others have done so. The early adopter just become bug testers!

If you’ve run into problems with new version of software, give our support technicians a call. They might know how to solve the problem.