Skip to content
Always look at the date when you read an article. Some of the content in this article is most likely out of date, as it was written on June 11, 2021. For newer information, see OctaneRender 2020 - NVIDIA GeForce RTX 3080 Ti Performance

Professional applications such as OTOY’s OctaneRender scale very well with the number of available CUDA cores and extra VRAM is always useful. On paper, the RTX 3080 Ti is an interesting product for GPU rendering, so let’s see how it performs in the real world. 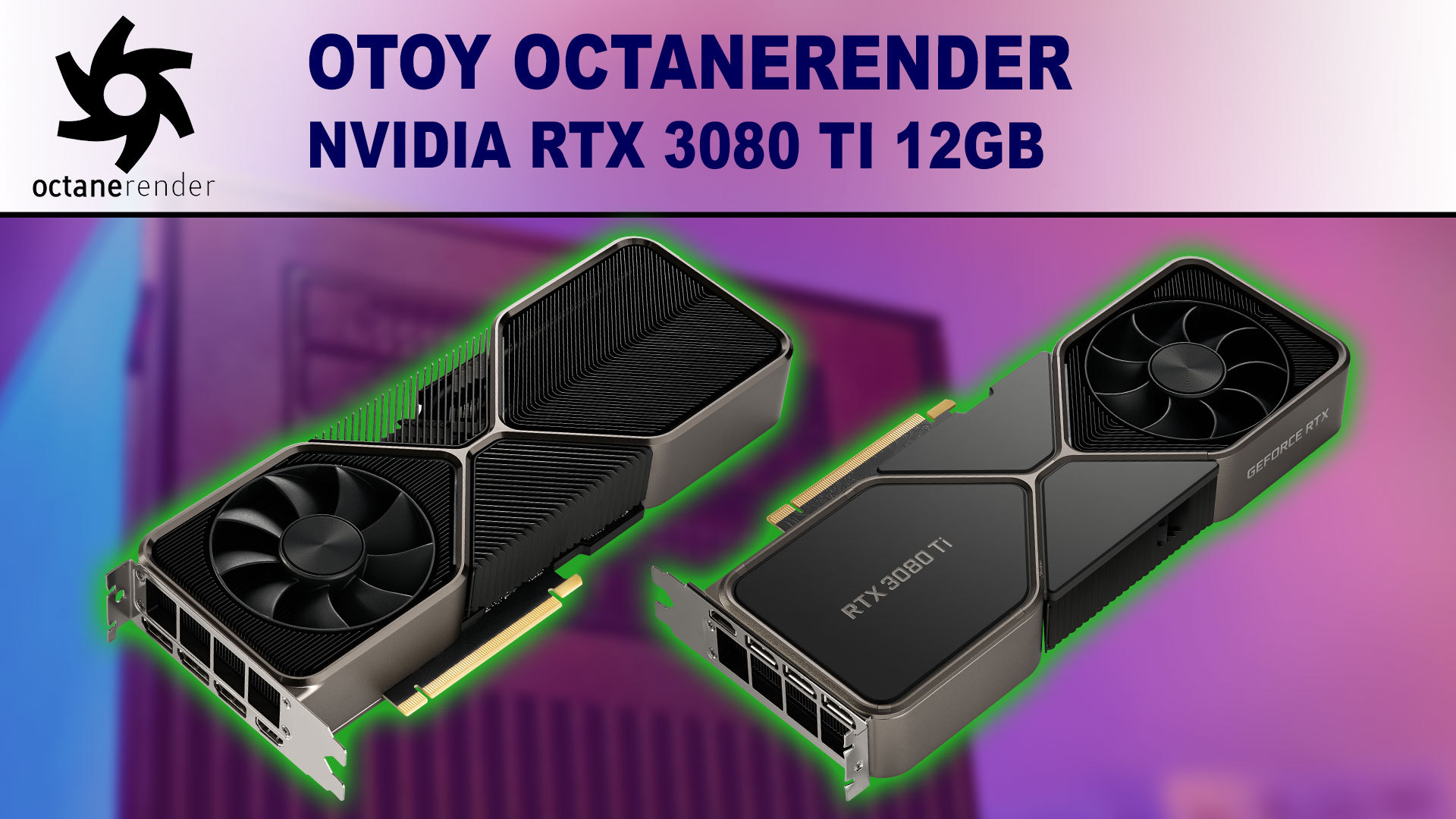 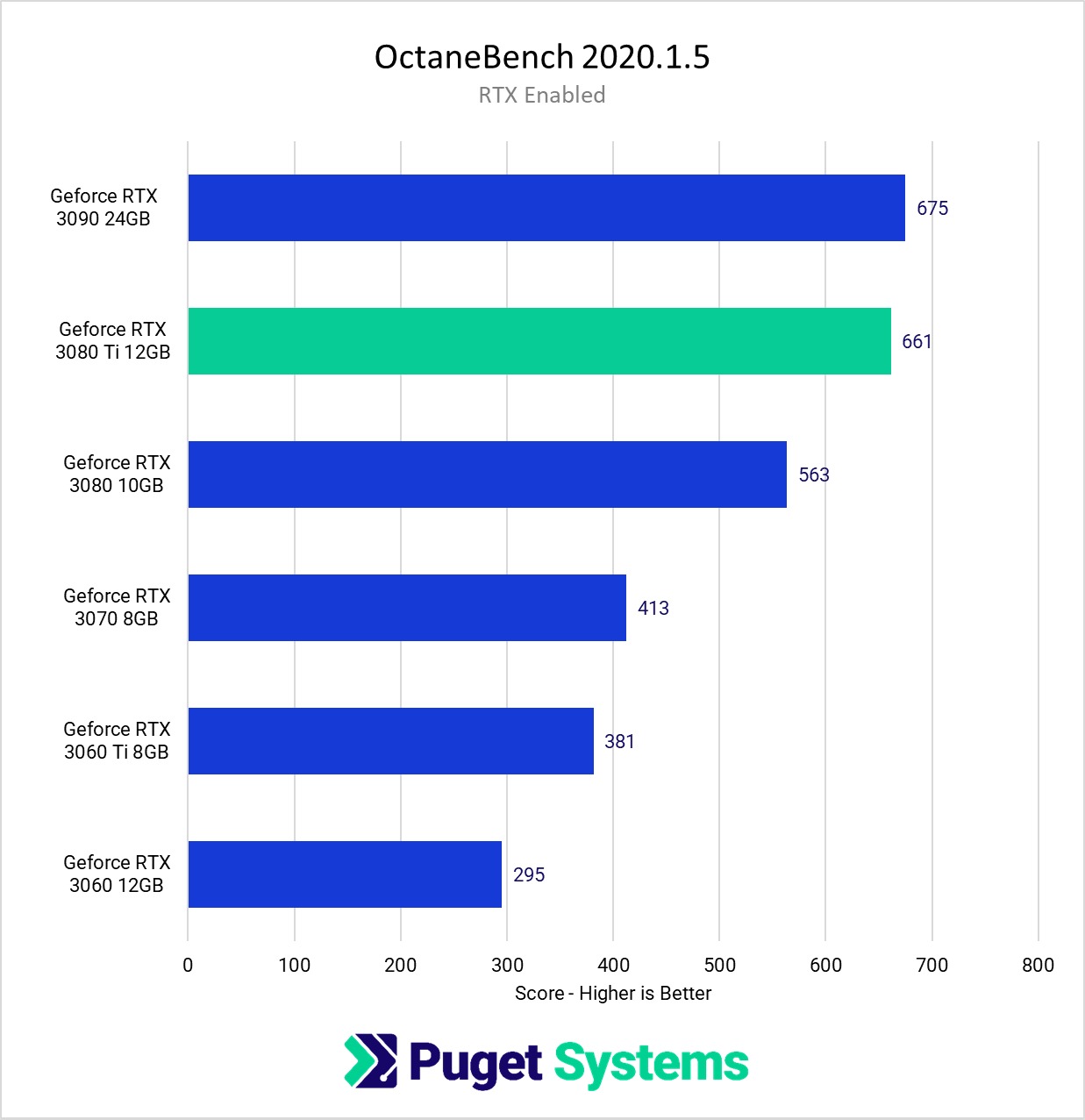 How well does the NVIDIA GeForce RTX 3080 Ti 48GB perform in Octane?