Tesla Builds More Than a Supercharger

I got in line at the Starbucks' drive-thru yesterday for my iced caramel macciato. While waiting, I noticed a familiar scene play out. This is a scene I've watched dozens of times since Tesla placed a Supercharger station in the Starbuck's parking lot:

Tesla owners chatting with each other.

And they aren't just chatting. I watched the owner of a white Model X show a man around the exterior of his car. Before long, he had the hood and trunk open as they continued talking. I couldn't overhear what they discussed, but I didn't need to.

Can you think of a better ambassador for your brand than a happy owner? 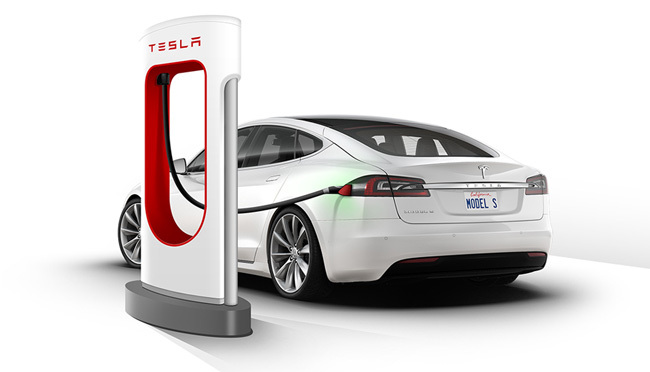 The CEO of Tesla, Elon Musk, doesn't seem like a man who leaves details to chance. According to Tesla, "Stations are strategically placed to minimize stops and are conveniently located near desirable amenities like restaurants, shops and WiFi hot spots."

I wonder how soon Musk realized these stations created a unique secondary benefit? This is more than brilliant marketing; it's fostering a culture around your products.

Jon Bach wrote about the unspoken rules of Jeep owners a while back. When you combine these "rules" and the culture around a car, you create a strong sense of pride and exclusivity around a brand. Tesla, like Jeep, has a fervent and outspoken fan base.

Until recently, Tesla didn't offer an affordable (by most standards) model. Then last week Musk took the wraps of the Model 3, which starts around $35,000. Over 500,000 people have already plunked down a $1000 deposit for a Model 3.

It won't be long until Model S and Model X owners are singing the praises of their cars to the owners of the Model 3, and vice versa. I imagine those interactions will be critical to the future success of Tesla. What some might see as a limitation to owning an electric car, may ultimately become an advantage for the auto maker.

So many interactions that used to take place person-to-person are completed today through a website or digital assistant. It's important that companies find ways to interact and listen to their customers. Tesla has gone a step further by allowing their owners to interact, share stories and help move the brand forward.