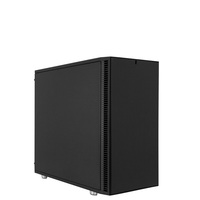 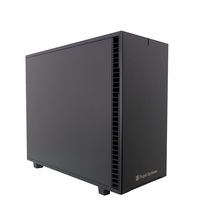 "Both [Puget Systems] workstations had zero downtime or hiccups during the rendering process and stayed cool even under extreme use - days of 100% CPU usage at a time."

- Ryan Thomas, VP of Content and Co-Founder of SubVRsive

"With Puget Systems’ computers, we could physically do something we could not do before. It was not possible to process the amount of imagery we were trying to process [on our old systems]."