At some point in time every computer user will encounter some type of system failure. In this article we will cover some of the best items to have on hand in order to prevent downtime in the event of a failure. If your system has a problem the following components are extremely helpful to have on standby for diagnostics.

Keeping these components handy isn't necessarily a FIX for your issues but instead makes the diagnostic process drastically easier and has the added benefit of getting you back up and running quickly while you source a replacement either through an RMA or new purchase.

While you probably have a spare mouse or keyboard buried in a drawer somewhere, chances are it's a wireless device. That can be a useful diagnostic but making sure you have a wired device ready is vastly more useful. Removing the wireless aspect from a diagnostic tool removes one more potential failure point allowing you to identify the root cause of your problem much more easily. For your backup keyboard and mouse we recommend the absolute most basic, simple device possible.

Some BIOS's, Boot Menus, Bootable USBs, and Live Environments have trouble recognizing wireless input devices so having a wired device nearby keeps the headache down to a more manageable level. 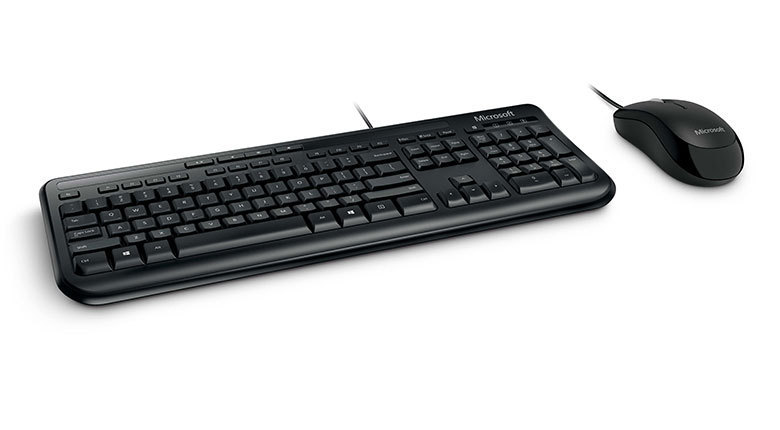 Your system likely uses USB to connect peripherals but if it's older it may use PS/2 so make sure you know which connection is required before purchasing your backup. Just about every system which offers PS/2 these days, also offers USB.

When your network stops working your workflow can come to a grinding halt. Having a backup WiFi dongle or USB Ethernet adapter can be the difference between a moment of downtime and a WEEK. We recommend the following options as they are extremely reliable while not being overly expensive: 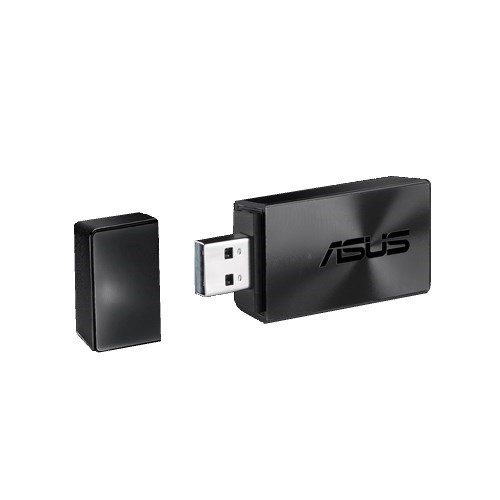 Having an additional network adapter will provide an alternative to defective ports on your system but will NOT solve issues with your modem, router, or ISP.

Sometimes monitors go dark or disconnect and cause all our icons to move to a secondary monitor; the most common culprit can be traced back to the cables and/or adapters. Keeping spare cables around means you aren't waiting for a delivery when your monitor suddenly won't connect. The following cables are a staple everyone should have at least one of at all times: 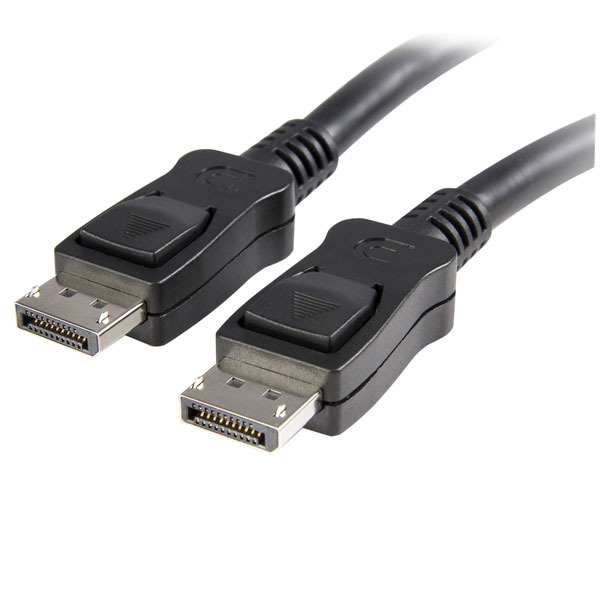 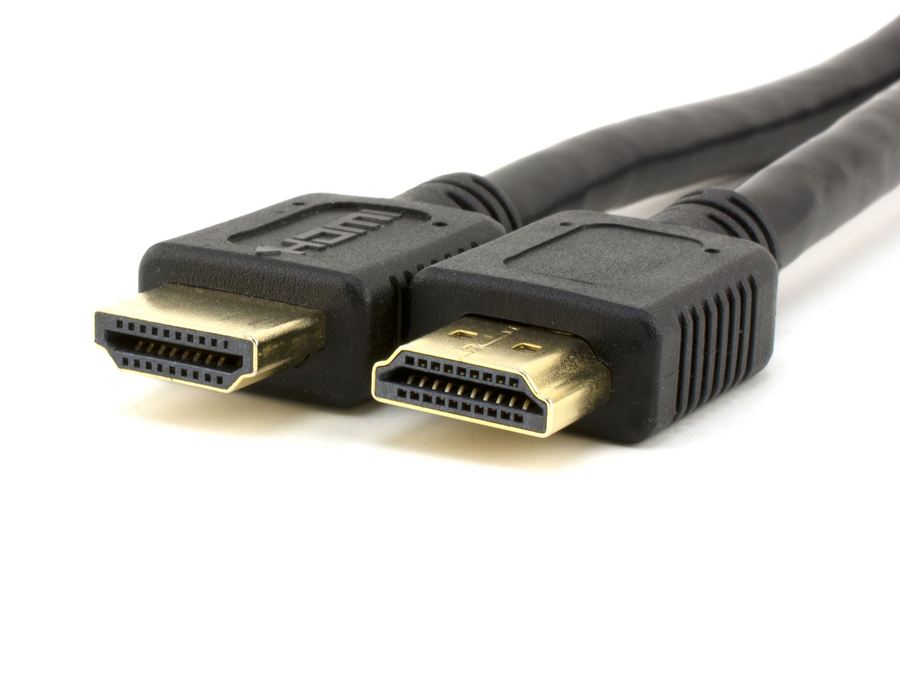 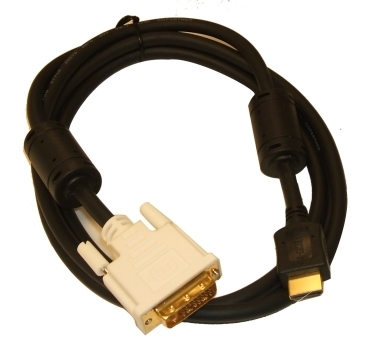 If your system is overheating then a common cause is the cooling system such as case fans or CPU fans. Keeping some spare fans can help you get back online quickly in the event of a fan failure. We highly recommend matching the size of your current fans so login to your account in the Puget Systems website then navigate to your order and review the "Case / Cooling" section.

A system can overheat due to a significant build-up of dust and dirt so cleaning your system is also a very useful diagnostic step. Check out this article for a detailed How-To

Selecting the Case "Fractal Design" in the example above will show you the details for your case and selecting "Tech Specs" then scrolling to the bottom will show you which sized fans your system uses.

Under the "Case / Cooling" section you can select the "CPU Cooling" for additional details and fan size identification for your specific cooling.

This also applies to liquid cooled systems. It's important to have backup fans on hand but also might be worth having an air cooler on standby as they aren't as expensive as a replacement AIO liquid cooler but will get you back up and running right away.

Hard drives (HDD) fail. There's no two ways about it, they just don't last forever and sometimes they don't even last as long as we hope. Naturally, if a product is under warranty it's easy to get a replacement but what do you do while your drive isn't working? Or what if you aren't sure THAT'S the issue?

Keeping a spare HDD even if small and old is a solid way to be prepared for that pending failure. Make sure the replacement drive uses the same technology as your current hardware.

Solid State Drives (SSD) are no exception to the rule. While statistically they last far longer and experience random failures less frequently than HDDs, they still die. While SSDs are generally more expensive than HDDs, some people prefer to keep one on hand in the event their current SSD fails. The speed benefits of an SSD over a HDD are dramatic and in the event of a failure it may be a while before your fulltime replacement is in hand so having a temporary, but still very fast, replacement can decrease your stress level. 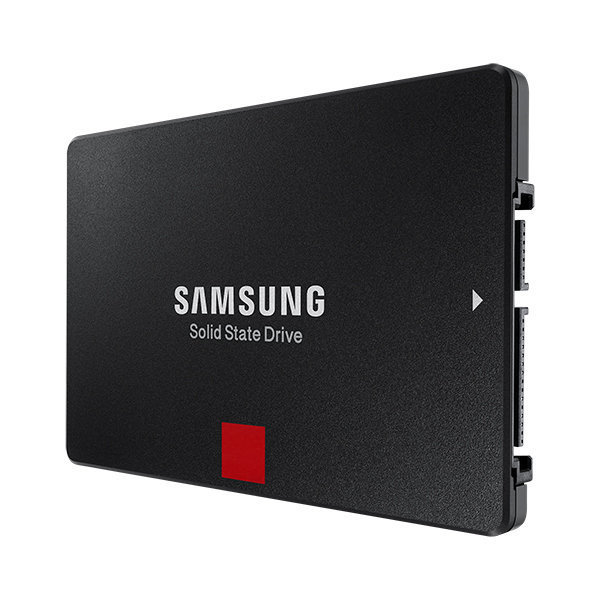 Keeping an inexpensive Graphics Card (Graphics Processing Unit, GPU) on hand is probably the best component to have in the event of failure. There are a number of reasons to suspect a GPU is causing problems:

Any of the above can be caused by the GPU along with others not listed but having a GPU nearby is an easy way to help diagnose the culprit. Generally when you replace the GPU you'll immediately know if the original GPU was causing the problems because everything will work great on first boot!

Sometimes you need to reinstall Graphics Drivers especially when the replacement GPU is a different brand. Different models don't usually need a reinstall but it can't hurt. CLICK HERE for a great article detailing the driver reinstall process.

Ideally, we would all keep a direct replacement as backup but that's ludicrous. If we spent that much on an identical replacement, who wouldn't want to just install it in our system and use it! When selecting a backup GPU keep the display out ports (such as HDMI, DP, DVI) that you are currently using and make sure the backup card has the same ports so you can use the same cables/monitors.

Fear not, there are plenty of options out there but here are a few that we would recommend. These options don't require additional power, are small and easy to store, are relatively inexpensive, and are generally very stable products. 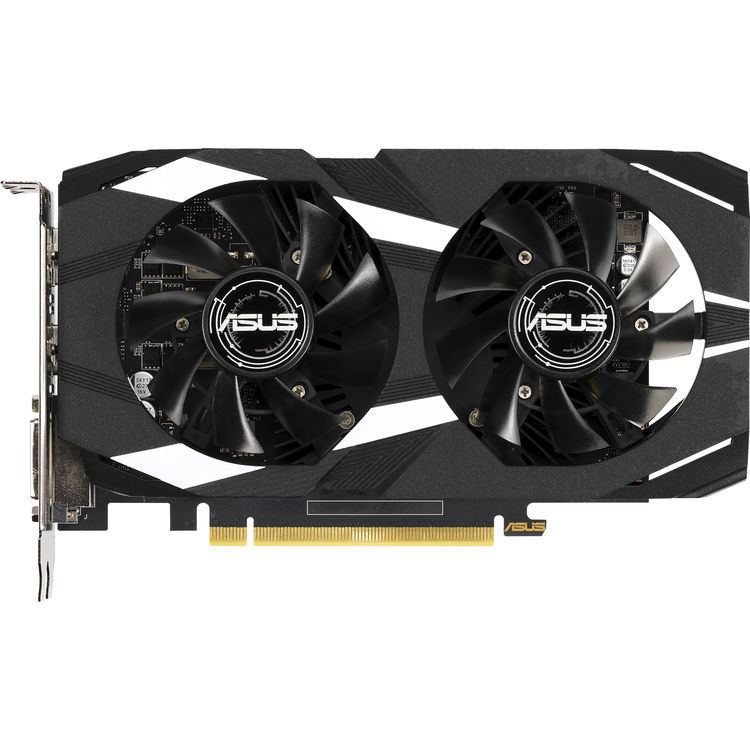 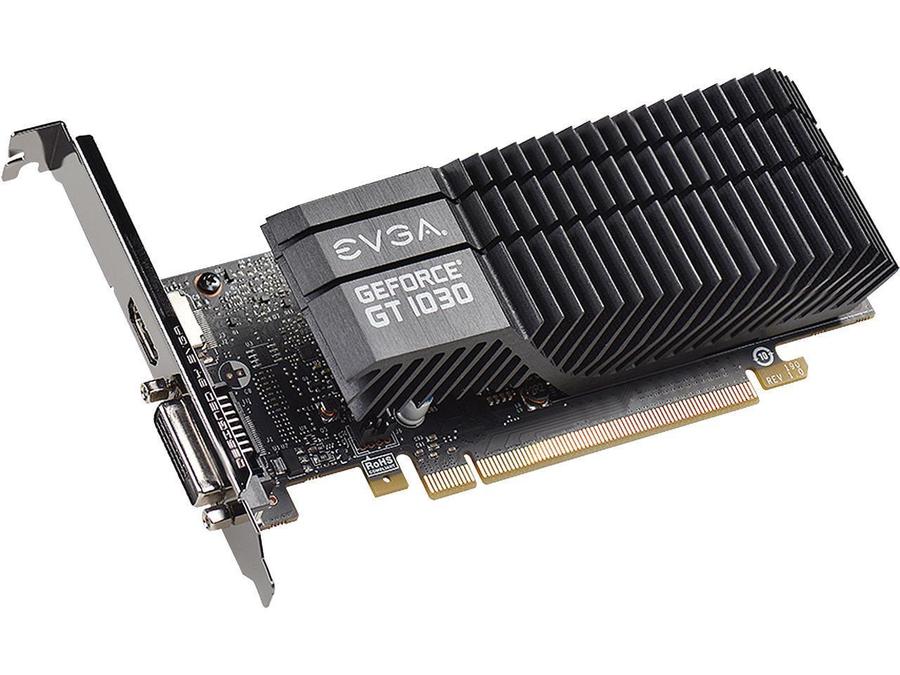 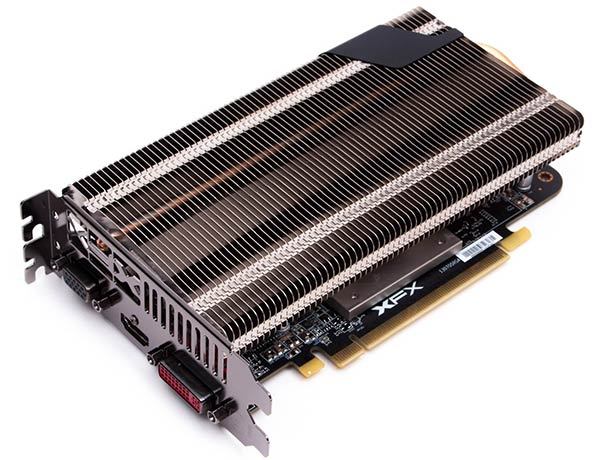 Random Access Memory (RAM) or Memory, can be the cause of numerous different issues such as:

Unfortunately, this is not a complete list of all the issues that can be encountered when RAM is failing/failed. Thankfully, because RAM isn't a hugely expensive product to pick up keeping a spare stick around is a cheap way to make sure you're always prepared for diagnostics.

Computers we have built in the last few years all utilize DDR4 so that is where our focus will be. If you have an older system, all of these tips apply but the recommended hardware won't work for you. Before buying RAM it's always a good idea to make sure it's compatible with your system by checking out your motherboards/CPU specs. It's also recommended your backup RAM is as close to identical as the current RAM your system is using. Try to match Speed, Size, and Brand if possible. Make sure the the RAM you are purchasing is within the range of supported products. Be mindful of the following specs:

Some replacement options are below:

Keeping backup Power Cables seem like an unnecessary step but the truth is: They are cheap, and actually can fail or cause problems.

We recommend having at least one power cable on hand and ready to replace in a diagnostic phase, in the event your system demonstrates any of the following:

Since there are quite a few issues that could be caused by a failing power cable (or surge protector) it's a SUPER inexpensive part to have in order to perform diagnostics. 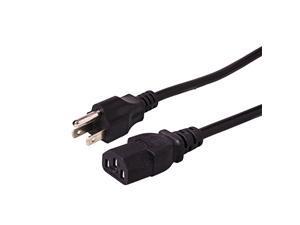 The amount of stress relieved by knowing that you have some backup components is immeasurable. There are so many components that can cause problems and failures so troubleshooting can be extremely tiring; having to wait for a replacement component to be delivered when all you need to do is TEST, will just add to the severe stress of the situation.

This in no way is a complete list of the components you could have in case of failure but instead is our recommendation based on what issues we see most. Let us know in the comments what components you have on hand and ready for diagnostics!