On October 8th, 2018 Intel officially announced the launch of new mainstream desktop processors, including the first Core i9 branded chip for this market segment. We are testing these processors now, and are excited about what we have found so far, but cannot publish performance data until October 19th.

What Are the New 9th Gen Intel Core Processor Models?

Intel is launching three desktop processors to start this generation off: Core i9 9900K, Core i7 9700K, and Core i5 9600K. They are all based on the same Coffee Lake architecture as the previous 8th Gen models and use the same 14nm manufacturing process, but feature increased core counts and clock speeds.

The Core i9 9900K and i7 9700K are the first mainstream CPUs from Intel with 8 cores. The main difference between them is that the 9900K has Hyperthreading while the 9700K does not. Both feature very high clock speeds as well, with single-core turbo boost reaching 5.0GHz on the 9900K and 4.9GHz on the 9700K.

Intel is officially allowing pre-orders starting on October 8th, 2018, but reviews cannot be published until October 19th. Systems with these CPUs are not allowed to ship until that date. We are currently testing and qualifying these processors and will launch them alongside full performance articles on October 19th. Please contact us if you wish to place a pre-order. 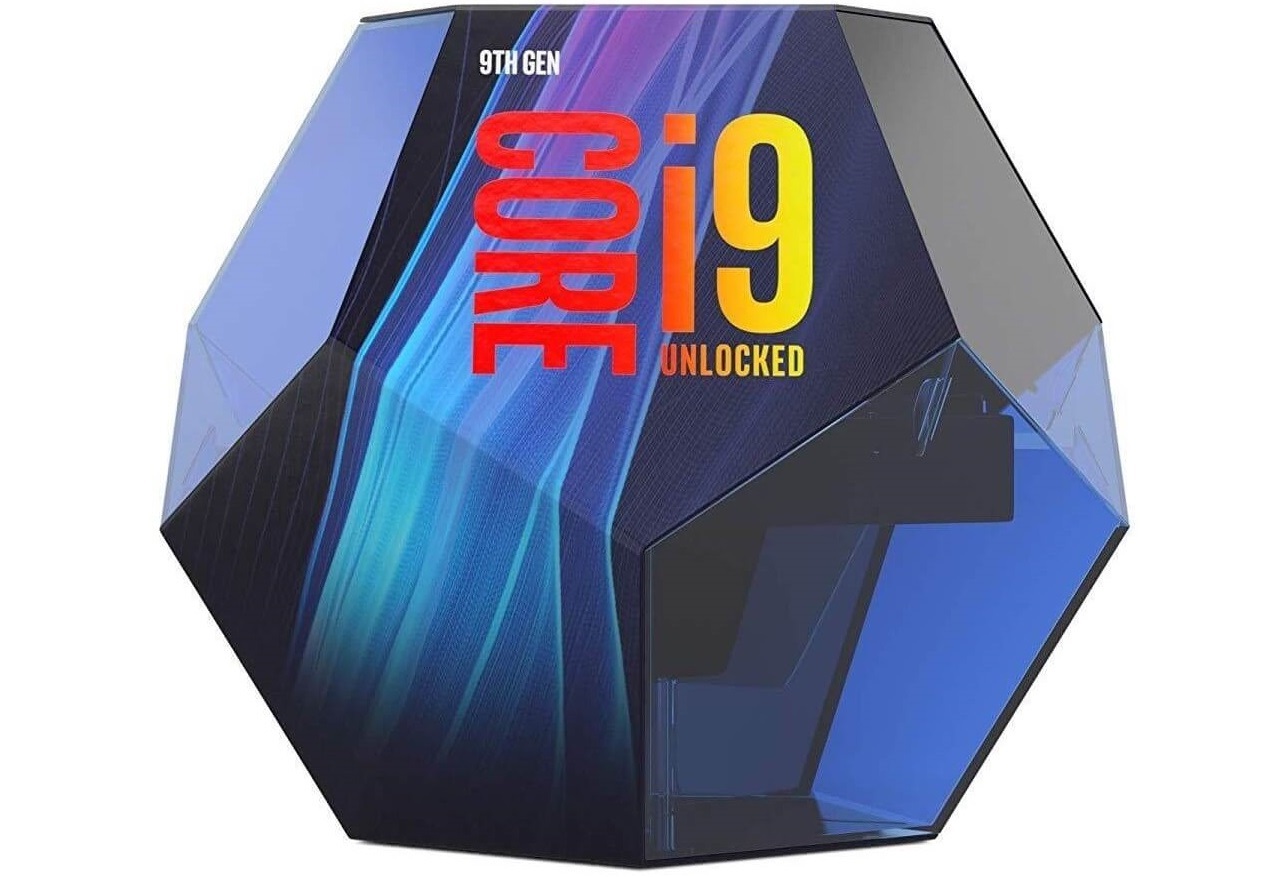 Where Are Puget Systems Performance Articles?

We cannot publish any of the benchmark results we have gathered until October 19th, per Intel's release schedule. When that time comes, we will update this post with links to all of the applicable articles. We plan to publish articles covering performance in Photoshop, Lightroom, Premiere Pro, After Effects, DaVinci Resolve, PhotoScan, Pix4D, Cinema 4D, and V-Ray.