Skip to content
Always look at the date when you read an article. Some of the content in this article is most likely out of date, as it was written on February 24, 2021. For newer information, see our more recent articles.

While the Threadripper Pro CPUs do not give a performance boost to V-Ray themselves, Threadripper Pro as a platform offers a lot of features that may be useful to CPU based renderers. More RAM channels and much larger RAM capacity could be a huge benefit to very large and complex scenes. 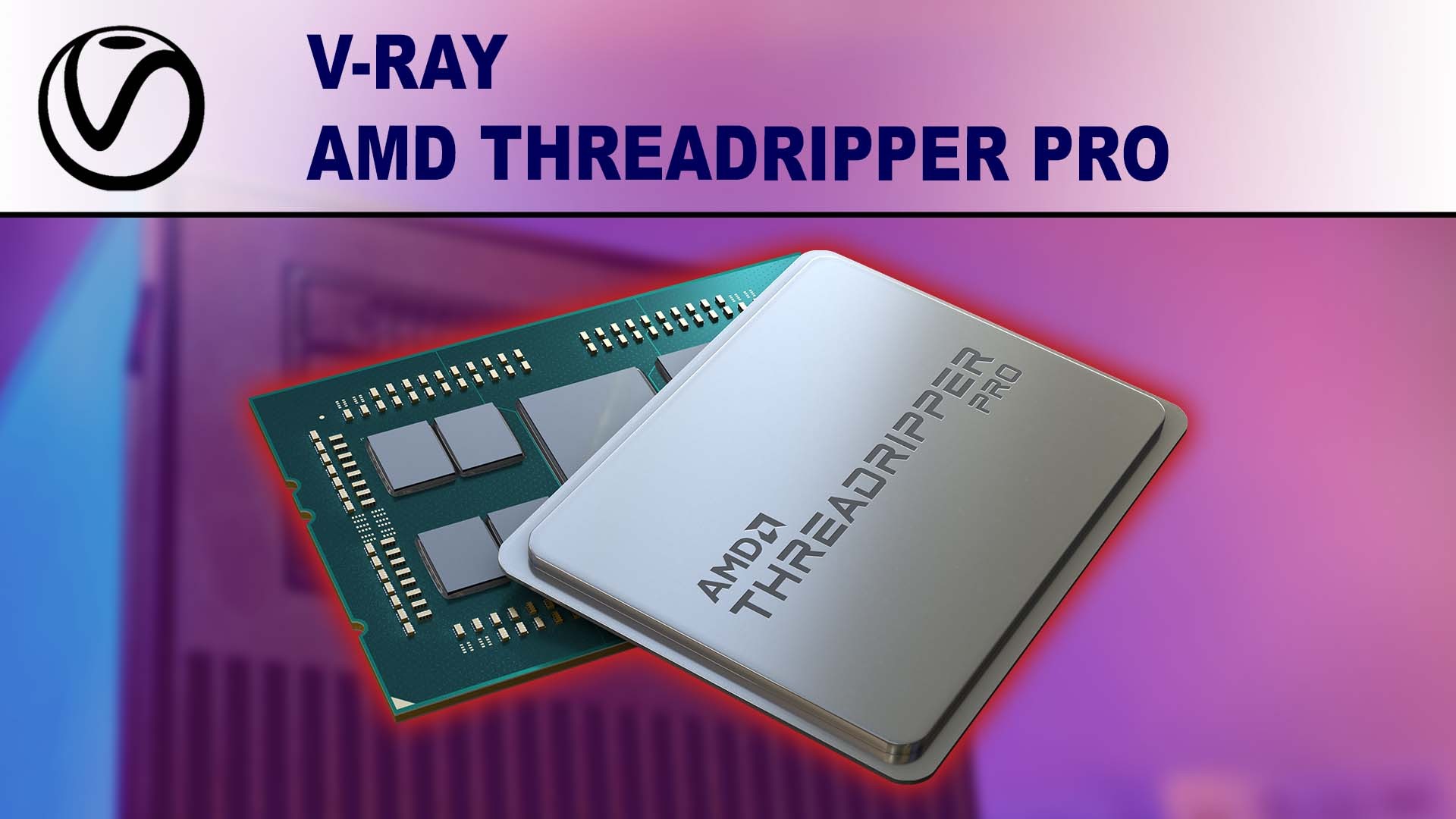 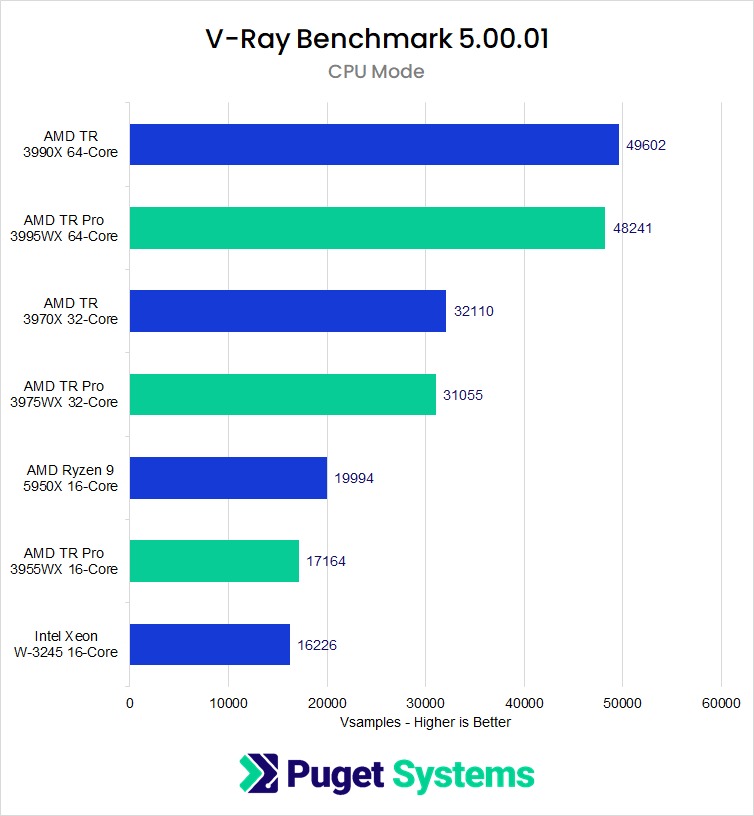 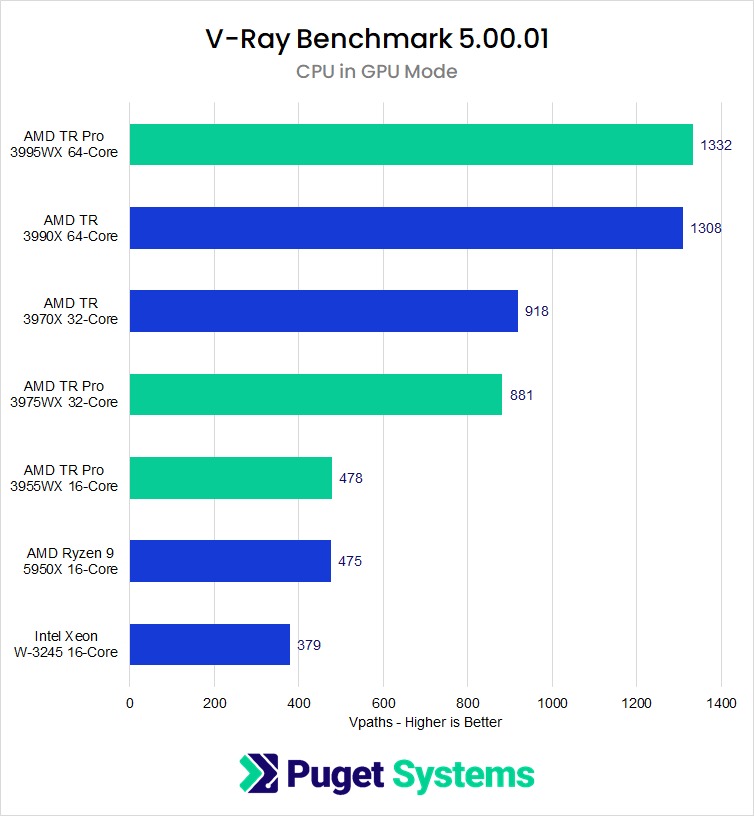 We do not see a significant difference in the rendering performance between the new Threadripper Pro and the existing Threadripper CPUs. However, this is only part of the picture. The V-Ray scene is not a hugely complex scene to render, so it is not really taking full advantage of the Threadripper Pro platform. Depending on the project you are working on, you may see a small performance bump or nothing at all.

How well do the AMD Ryzen Threadripper Pro CPUs perform in V-Ray?

Keep in mind that the benchmark results in this article are strictly for V-Ray and that performance will vary widely in different applications. If your workflow includes other software packages, you need to consider how the system will perform in those applications as well. Be sure to check our list of Hardware Articles to keep up to date on how all of these software packages – and more – perform with the latest CPUs.