Skip to content
Always look at the date when you read an article. Some of the content in this article is most likely out of date, as it was written on September 9, 2021. For newer information, see our more recent articles. 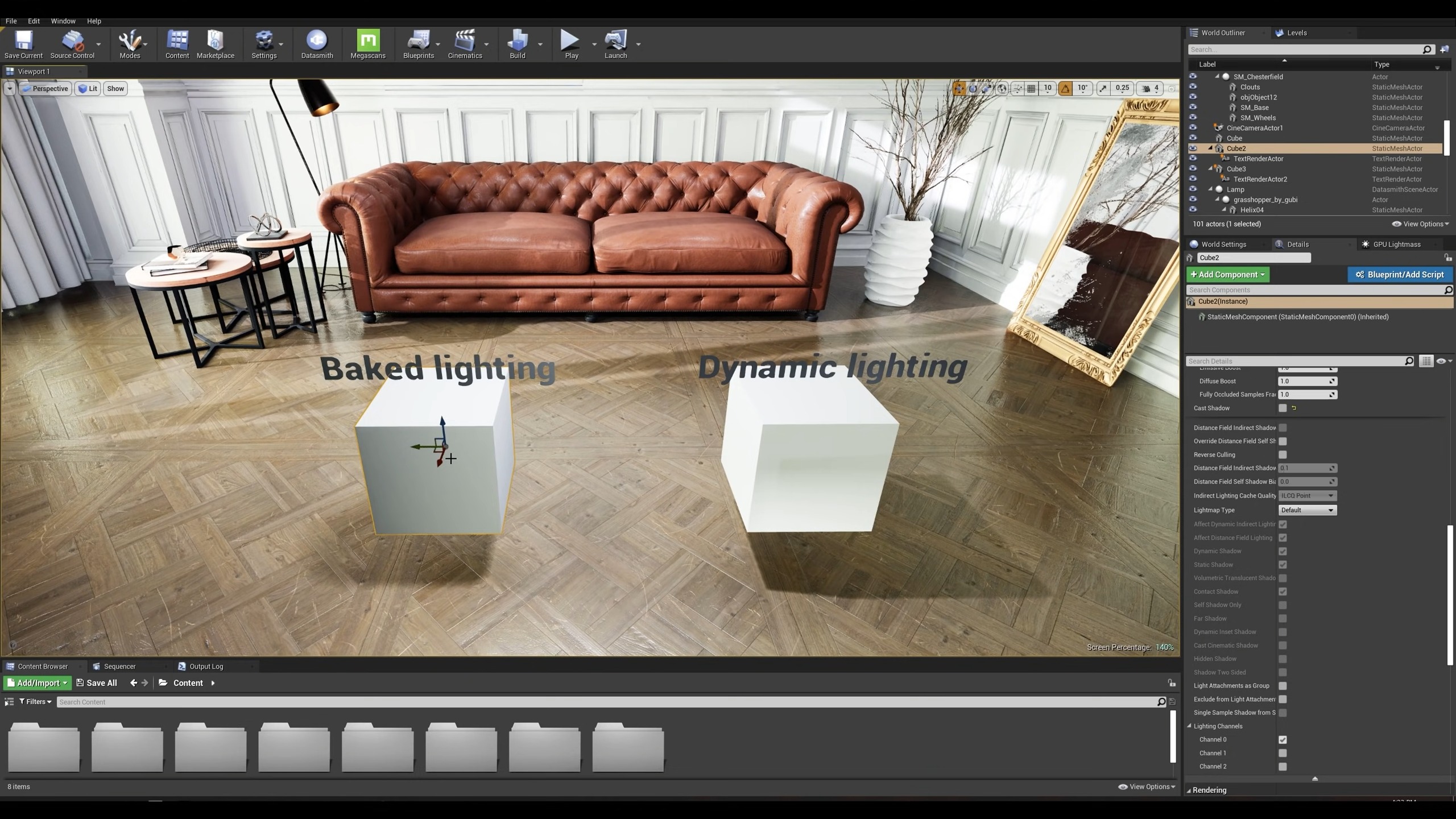 For specifics, check out Epic's documentation on enabling multiple GPUs.