Written on February 8, 2021 by Kelly Shipman
Share:
Table of Contents 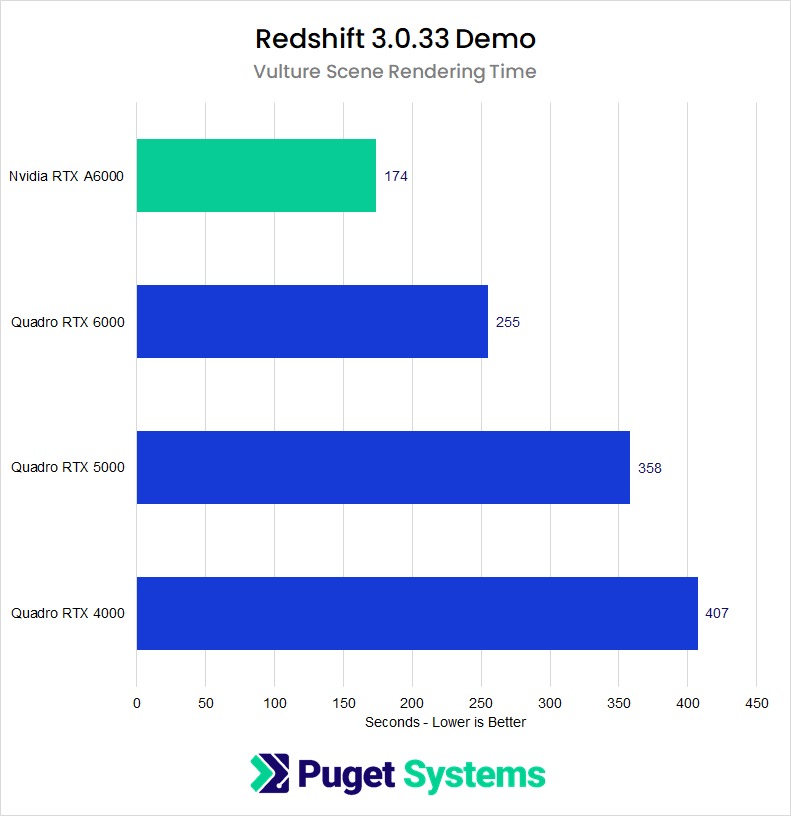