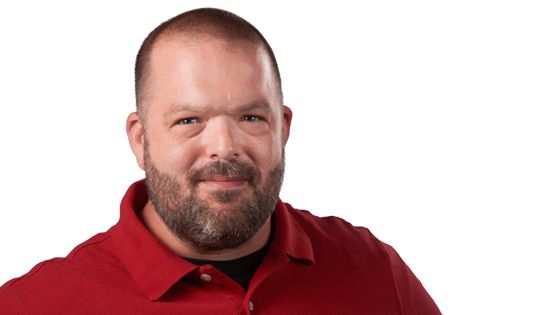 Chris joined Puget Systems in 2012. He began his career with Puget Systems as the Government Contracts Manager. Before taking on the role of Vice President of Operations in 2016, Chris spent time leading Sales and Support. He has a BA in Sociology from the University of Washington. Chris has known company president, Jon Bach, since 7th grade and it was Jon’s dreams for the company that inspired Chris to join the team.