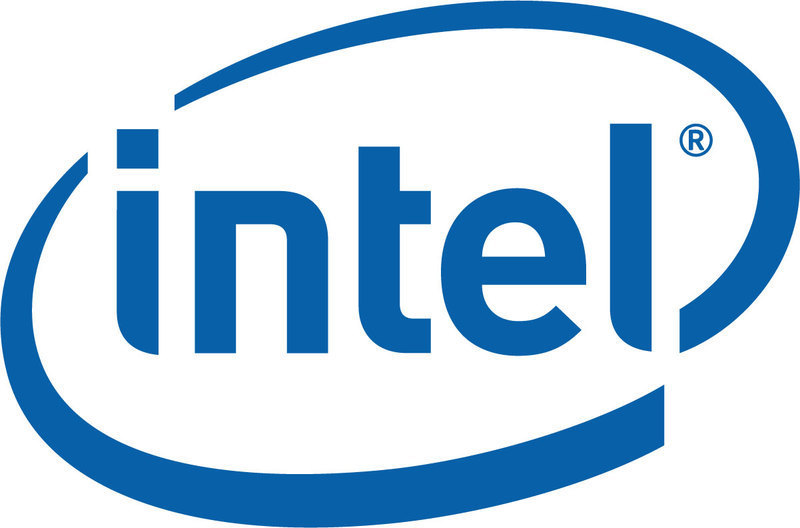 Clock speeds on modern Intel processors are not straight-forward, a fact that is attested to by the several articles we have published on that topic in recent years. This can lead to confusion over what CPU to pick when configuring a new computer, especially for higher-end workstations and servers with high core count processors. I am hoping this blog post will shed a little light on that subject, and help readers be better able to select the right CPU for their needs.

First off, some background. All modern Intel processors have multiple cores, anywhere from 2 to 18 per physical CPU in the models we carry. In addition to listing the number of cores, Intel also advertises the base clock speed of each CPU they manufacture. However, that number is the worst-case speed: it is the speed the processor is guaranteed to run at *at a minimum* when under load. The CPU can drop below that to save power when idling, but under a steady load it will run at least at the base clock speed.

Most of Intel’s processors these days have a feature called Turbo Boost, though, and this is where things get tricky. Turbo boost will increase the clock speed of a processor when under load, to boost performance. The amount it goes up depends on how many of the total number of cores are active, as well as temperature; if the CPU gets too hot, it will back off toward the base clock speed to keep from overheating. In a well-built and well-cooled system, though, that should never happen – so the practical clock speed numbers to look at when specing a computer out are actually the max Turbo Boost speeds.

Intel provides the max single-core boost speed for each processor on their Ark pages, but that can be a misleading number to look at as well. It is quite accurate, as our testing here on systems has shown, but it is for when only a single core on the processor is active. Some applications utilize only a single core, so for those situations it is a good metric, but many use either some or all of the cores a CPU has available. Further, it is rare these days for someone to have just a single application running on their computer; multitasking is the norm, not a rarity. Because of that, the maximum Turbo Boost speed when all cores are being used is also helpful… but that info is buried in Intel white papers. Our Labs department has done a great job collating a lot of that info, though, which I present here: 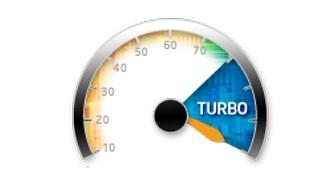 Now why does all this matter? Well, once upon a time you had to decide between a higher number of cores or higher clock speed. Some applications scale well across cores, so higher core counts would make sense even if the clock speed per core was lower. Many applications do not scale well, though, and so are limited to a few or even one core that they can actively use. In those cases, increasing clock speed is going to be the way to improve performance. But what if you have applications with both characteristics? Or even a single application which has some portions that are single-threaded and other parts which can use many cores? Prior to Turbo Boost you had to choose which was more important to you – but now you can have your cake and eat it too (so to speak).

For example, lets say there is user who runs the whole gamut of Adobe's Creative Suite. For most of Photoshop, only 1-4 cores are really utilized… but when rendering with Premier Pro, all of the available cores can be active. Assuming a moderate workstation budget, processors like the Xeon E5-1630 V3, E5-1650 V3, and E5-1660 V3 would all be in the running. The first has only four cores, which is plenty for Photoshop – and they run at a nice, high clock speed. For Premiere, though, that might be too limiting… so moving up to the six- and eight-core models gets you additional cores. The *base* clock speed looks lower, though, which might worry the user when it comes to Photoshop performance – until you look at the turbo boost speeds. With just one core active the E5-1650 V3 ends up at the same high 3.8GHz clock speed that the E5-1630 can reach, while having two additional cores available for applications that need them. The E5-1660 V3 doesn't reach quite as high, but the 3.5GHz max boost speed is still respectable and more than a 15% increase from the base speed.

Things get even more interesting as you go to higher core count processors, and if you look at applications which will harness all available cores. Things in the scientific and research areas are often like this. That means the max turbo boost is no longer what is important, but instead the all-core turbo boost speed. This is what these processors will run at when under full load, as long as they are being adequately cooled. That means this is the best metric to use when comparing processors for heavily threaded applications, as I will demonstrate.

Lets say there is a user setting up a system for research at a university. The intended application is well threaded and should use all available CPU cores – but is of course also sensitive to clock speed. Here are two Xeon E5 series processors which are very close in price, and being considered for use (as a pair, but we'll look at the individual CPUs here):

From those numbers, it looks like a dead heat between the latter two options. One has 20% more cores, the other 20% higher base clock speed. How would you choose? Well, if we look instead at the maximum all-core turbo speeds a different picture is painted:

In reality, with all cores active, the E5-2690 V3 is almost as fast per-core as the E5-2687W V3, even though the latter costs more and has fewer cores. Now the winner is clear, with the E5-2690 V3 being the best option for this usage case. And to hearken back to the previous example, what if this same user has some code that is only single-threaded? Both the CPUs above max-out at 3.5GHz with a single core active, so there is no downside to the choice even in that scenario.

Hopefully the table and examples above are helpful to those looking to configure a high performance computer! The data will be outdated when the next hardware generation comes out, of course, but the principles should remain sound as long as Intel has Turbo Boost (or some similar technology) integrated into their processors.

If you are looking to purchase a new computer system, please contact our sales consultants! We would love to help you get just the right system for your needs. You can also use the links on the right-hand side to view and configure some of our most popular workstations.