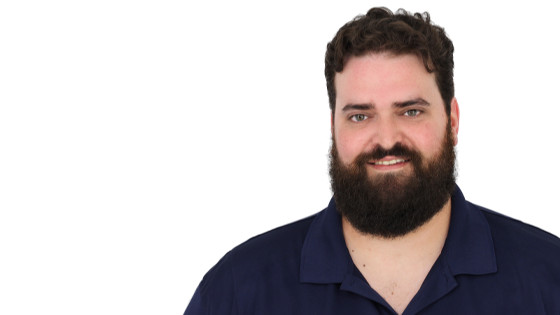 John’s primary role at Puget Systems is building computers in Assembly. He’s also trained to work in Installation and Quality Control (QC). John heard about Puget Systems from friends and really liked what he heard. He did more research around the company and when he read the positive reviews, he says his first thought was, "They have to be doing something right." John was hired in March, 2017 and made the move to the Northwest from Arizona. Outside of work, John enjoys being outside with his dog and spending time with friends.