DDR5 memory is the latest standard for computer system RAM (random access memory) and is due to replace the previous generation, DDR4, over the coming years. The first processor platform to support this memory standard is Intel’s 12th Gen Core, which can work with either DDR5 or DDR4 depending on the motherboard used. AMD’s upcoming Ryzen 7000-series processors, expected in the second half of 2022, have also been announced as supporting DDR5.

So what makes DDR5 an improvement over previous generations? There are several areas of advancement:

That last “upgrade” is particularly problematic for the initial rollout of DDR5, however, because the power management integrated circuits (PMICs) that are needed for each stick of DDR5 memory are in still in shortage as of early 2022. That limit on production capacity is the primary reason that we weren’t able to launch DDR5 earlier here at Puget Systems, and why this type of memory can cost substantially more than DDR4 for the same capacity. Despite that, the faster speed, increased stability, and potential for larger memory capacities that DDR5 brings to our workstations is exciting! 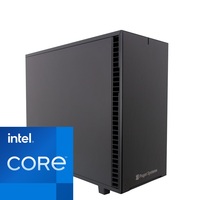 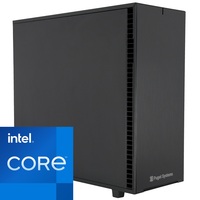 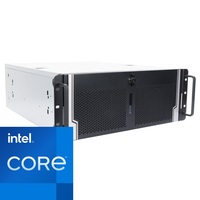